16 amazing family games to play at home for free 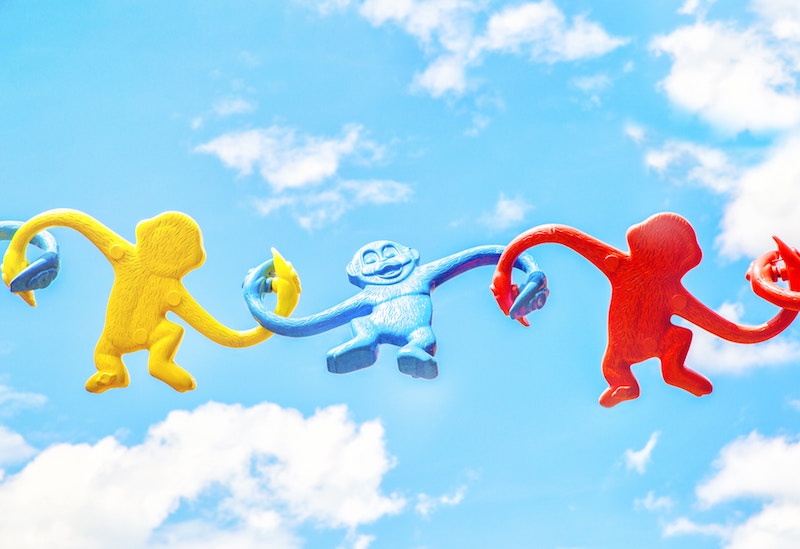 After what seems like the longest winter in living memory, our eagerly anticipated English summer brings plenty of things to be cheerful about. There’s the World Cup, the first BBQ of the season, and the unfailing optimism that this year will finally be the year that we get the heat wave that’s been promised since 1982.

It also brings its own unique set of punishments. Nothing is comparable to the sheer disappointment that we feel upon checking the weather forecast after the first few promising days of May. And lest we forget the hayfever. We’re basically one packet of Clarityn away from being a majority shareholder in Boots and yet we’ve still had to resign ourselves to resembling Snuffaluffagus until at least September.

And, of course, there’s the dreaded school holidays. There is no fate worse than that of a parent trying to amuse bored children all summer long. Like miniature ancient Roman Emperors, they demand to be entertained at all times. And should we fail in our endeavours? Well, let’s just say Emperors have been known to show more empathy.

But fear not parental plebeians, for this year is different. Whether you’re looking for rainy day distractions suitable for indoors, or activities that will keep them occupied in the garden for hours, we have you covered this summer.

We’ve listed 16 games you can play at home for free. And yes, most of them are energy burners. You’re welcome.

Everyday household items like chairs, books, tennis balls, buckets, potatoes, and a timer on your phone or watch.

Set up an indoor obstacle course using your assorted items. Obstacles could include:

If you have a sunny day, a garden, and a lawn bowls set to hand, you’ll get hours of entertainment out of them. No set? No problem! You can DIY your own makeshift lawn bowls using some tennis, cricket, or even footballs that you have lying around the house. You’ll need a mat too. A welcome mat will do the job or fold a towel to mark the standing spot.

Food items from your kitchen, colouring pencils, paper, a bag for life (teach ‘em while they’re young) and some coins.

This is another game that you can easily DIY and there is lots of time to be spent preparing to “open”. 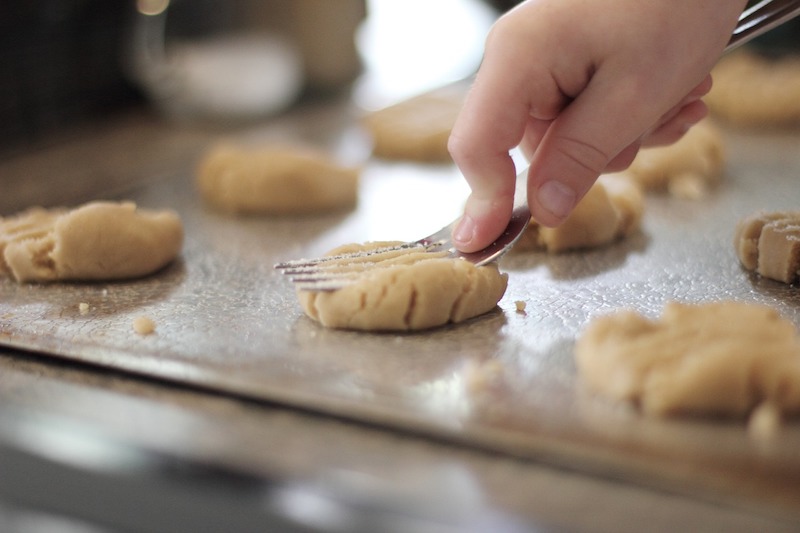 If you want to turn this into a series, we suggest spraying a whisk with gold paint and creating a trophy that the winner can hold onto until the next week. It adds to the sense of occasion!

Nothing but some imagination.

Start with the letter A and make your way through the whole alphabet. Ask your kids to name a boys name , girls name place, food, football club, city etc. It can literally go on for hours. 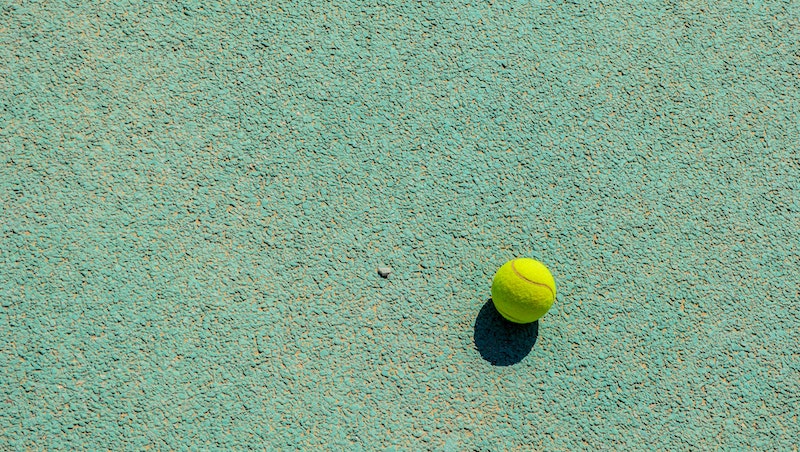 A wall, a tennis ball, some chalk and maybe some gloves.

Some empty plastic bottles or toilet roll holders, a ball, some paint or markers for decoration.

Another game that can use up plenty of time through preparation. Get your kids to decorate the “pins” before you play.

A printer, some paper, scissors, stickers or some markers and prizes (chocolate is always a popular choice).

Bingo isn’t just for old ladies and drag queens y’know! Bingo is a great rainy day activity and it can be used to help kids learn new numbers, words, shapes or colours. You can download a standard bingo template here or use this one by fiverealmoms.com to make a customised bingo card.

A sense of imagination and no shame. And possibly ear plugs. This one gets noisy. Paper and pens come in handy too.

Charades is a parlour game as old as time itself. Although only usually wheeled out at Christmas to stop Grandad from falling asleep, it’s also a pretty good time filler for when kids are bored and a great way to encourage some dramatic flare. 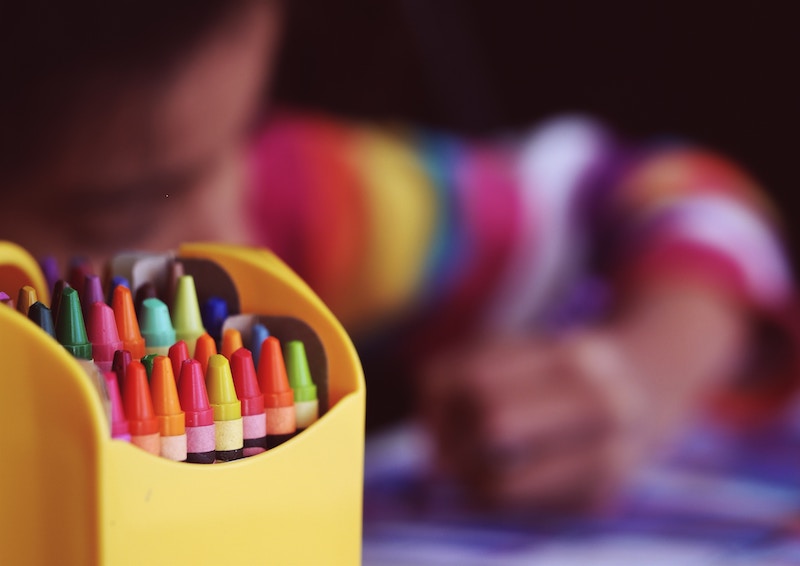 A whiteboard, blackboard or large drawing pad, some pencils or pens, slips of paper for ideas and a bowl or hat to hold them.

This is best played with 4 or more players so it can be a great to pull out when your kids have their friends over and they’re complaining of being boooooooored.

A balloon and a competitive nature.

One of the most simple and frustrating games ever invented. I’ve seen grown adults at parties descend into chaos over this one.

A piece of paper, a pen, and a bag for carrying the loot.

This is a great rainy day activity, although it can also extend outdoors if weather is permitting.

14. Countdown – The Home Version (not quite as badass as Street Countdown)

Two players, some A5 pieces of paper with individual letters on them (x 3 times alphabet is usually good), blank pieces of paper, pens and a timer (and possibly a dictionary!)

This one is better for teenagers, older kids, or children who are learning spelling 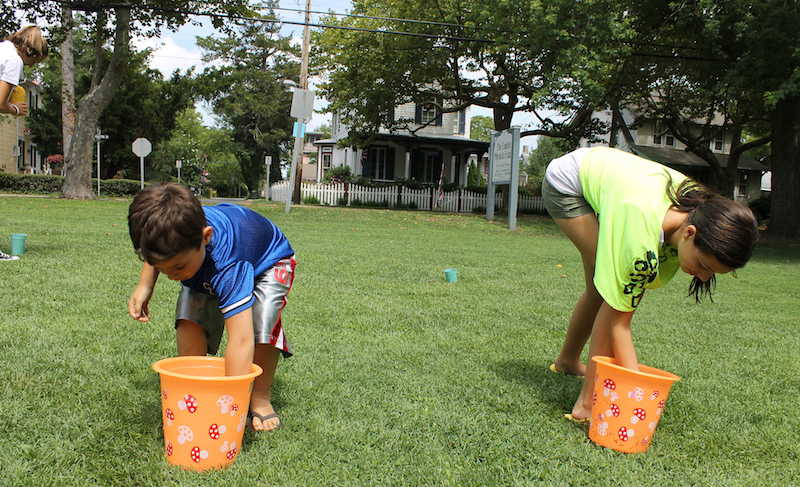 Some empty buckets, some paper or styrofoam cups, a scissors, and a marker to draw a limit line.

A great garden game for a sunny afternoon and the water can be used for the plants afterwards. Everyone wins!

A packet of polo mints and the ability to feel no guilt when duping your children.

My parents were pretty savvy when it came to car trips and our incessant bickering/chattering. So, in an attempt to give themselves a few minutes of peace, they would set us up against each other and see who could suck a polo mint the longest while on long car journeys. “Alright, let’s see who can maintain the mint! What? Only 17 minutes?! Here, have another one and see if you can beat that record!” I’m ashamed to say that it took us years to realise what they were doing.

This article was written by Niamh Linehan, whose work has been published by the likes of Slack, Hootsuite, Deliveroo, The Independent, and Business Insider.