The autumn budget: What does it mean for home ownership? 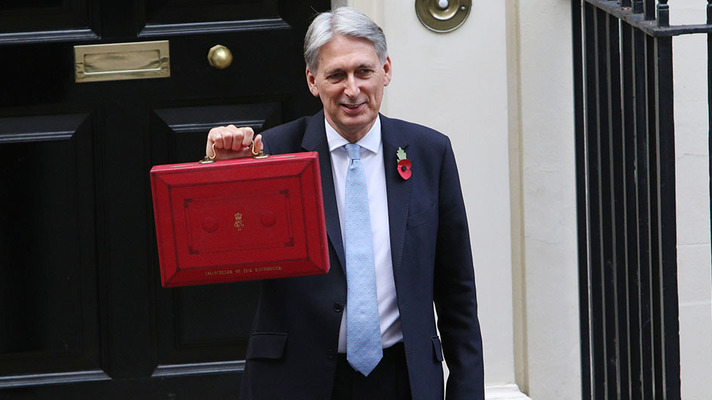 Every Autumn, the Government sets out their budget for the coming year; how much they expect to take in, and how much they plan to spend. This year’s Autumn Budget builds on last year’s commitments to build more homes and assist first-time buyers.

At Trussle, we welcome any moves that could make the prospect of owning a home more accessible and affordable for all. However, more needs to be done to help the two million current home owners who are unnecessarily paying up to £4,000 in extra interest per year on their mortgage.

Disappointingly - despite strong words from the Prime Minister last month - the Government has not taken this opportunity to act against companies charging customers a “loyalty penalty” such as the higher-interest Standard Variable Rate (SVR).

This Budget saw continued commitment to the delivery of new homes from the Government. Announcements that impact home ownership included:

Building more homes is a positive long term strategy, however the Government needs to ensure that we’re working towards making homes more accessible and affordable in the short term also.

The Government announced that the Help to Buy scheme will end in March 2023, and that this will be restricted to first-time buyers only until then.

It also announced the extension of stamp duty relief for those buying their first home through a Shared Ownership scheme. This will be backdated to 22 November 2017 so that those eligible who haven’t previously claimed first-time buyers relief will be able to claim a refund. Here are further details:

Our CEO Ishaan Malhi comments: “The purpose of the Shared Ownership scheme is to allow for those with restricted financial means greater accessibility in the journey towards home ownership. So, it’s only right that those using this route have received the same stamp duty boost as other first-time buyers.

When the chancellor introduced the policy last year for first-time buyers it split opinion, with some believing that this would lead to higher house prices. This doesn’t appear to have happened and it’s difficult to argue with the numbers, with more than 121,000 people benefitting so far, and the number of first time buyers at an 11 year high.

The Government’s decision to increase the threshold from £300,000 to £500,000 will also make a huge difference to first-time buyers in the most expensive parts of the UK, like London, where the average house price is just shy of this total.”

What does this mean for home owners?

This Budget attempts to address widely expressed concerns on the availability of housing and also takes further action to help first-time buyers get on the ladder. However gaps remain in terms of transparency around the home buying process and also in assisting those already on the ladder.

What we haven’t seen from this Budget are any announcements that back the Prime Minister’s promise that this Government will act against lenders charging their customers a loyalty penalty. Therefore homeowners are losing out in the long term. A more transparent mortgage switching process could help save the 2 million people on Standard Variable Rates some £10bn, which would see a saving of up to £4,000 per household.

Improving transparency in the mortgage process is crucial to making the market work better for borrowers. Mortgages, despite being the largest financial commitment that most will undertake, are still not completely understood by most people. When households don’t have a good understanding of the characteristics of a mortgage product and how switching this product may benefit them, everyone loses out.

We’ve seen the industry and Government back switching initiatives in other areas such as broadband, energy, and financial products like current accounts. Trussle calls on the Government to take action that will truly champion home owners by backing the Mortgage Switch Guarantee that will ensure lenders make their customers fully aware of how, why, and when they should switch their mortgage.