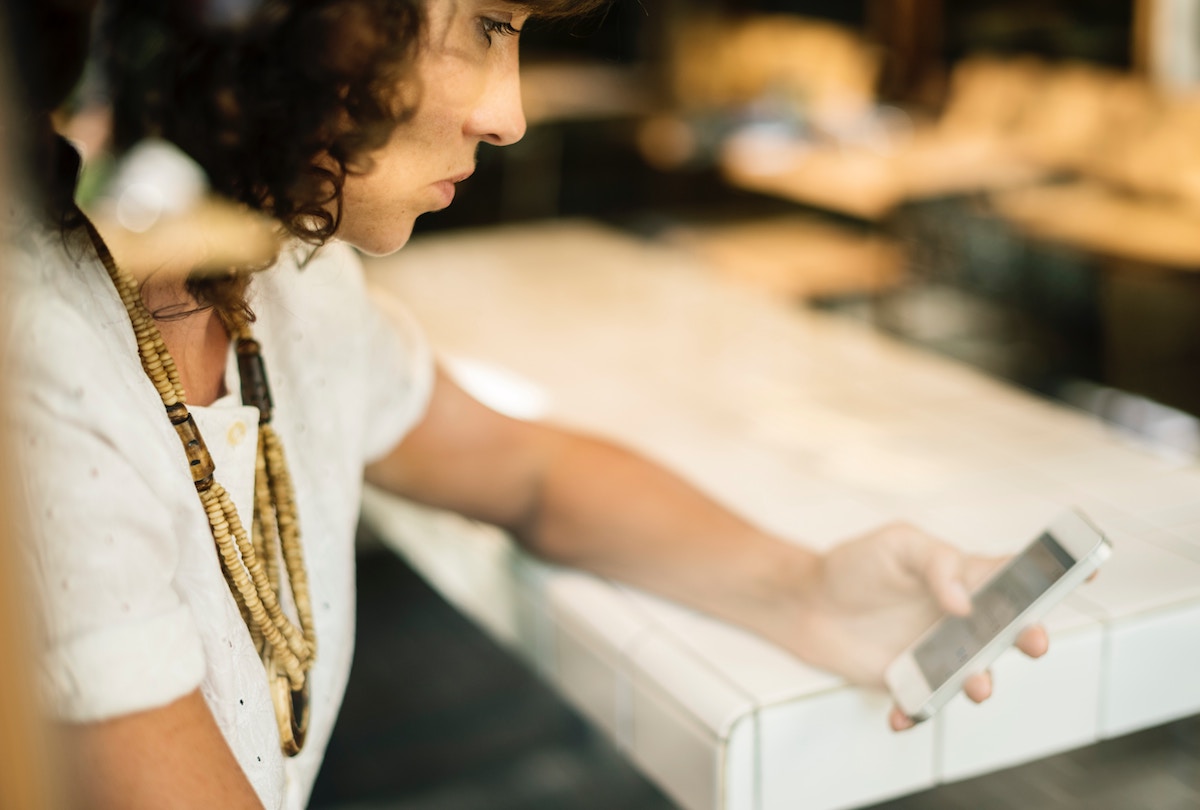 The mortgage market loves an acronym, from LTVs to ERCs. One such acronym - SMI - has been the subject of a lot of debate recently.

SMI stands for ‘Support for Mortgage Interest’ and it’s a form of state benefit that gives a helping hand to low income households on their mortgage payments.

But in April this year it underwent a significant change, potentially leaving thousands of people short on the money they need to afford their mortgage bill.

So what’s changed and what can you do if you’re one of those affected?

What is ‘Support for Mortgage Interest’?

SMI was introduced after the Second World War as a way to help the least well-off to meet the cost of the interest payments on their mortgage.

To qualify for SMI you need to be out of work and not of state pension age. You also need to be claiming certain benefits, such as:

There’s a significant waiting period before you actually receive any SMI; you have to wait 39 weeks from the time you first claim SMI before the first payment is made.

The money’s paid directly to the mortgage lender too, rather than into your account for you to then pay on.

How ‘Support for Mortgage Interest’ is changing

Up to now, SMI has been treated as a form of state benefit; it’s a helping hand that you don’t have to pay back, basically.

But since 6th April 2018, it’s changed so that SMI is now essentially a loan.

As a result, any future support you receive will need to be repaid, with interest on top. Currently the rate of interest is 1.5%, though the government has said this may change in future.

There are two main reasons for the change:

Thankfully, the SMI loan works a little differently to other forms of credit.

For starters, there’s no credit check. If you do move onto the new scheme, it won’t leave a mark on your credit record, for example.

Repaying the loan is different too, as there aren’t any monthly repayments. Instead, the debt you owe will be reclaimed from the money you receive when you sell the property.

It’s also worth bearing in mind that you won’t have to repay any support you’ve received in the past.

According to government figures released last year, around 124,000 were receiving the old form of SMI.

It’s important to note that while SMI has changed, people who were receiving it have not been automatically moved over.

Instead, the Department for Work and Pensions has written to recipients to explain how the system is changing and to ask if they want to transition over to the new loan version of SMI.

As a result, there are many people who’ve opted against the move and so are now left trying to find ways to meet the shortfall.

Figures from the government suggest that just 18,000 people from an initial caseload of 103,000 SMI recipients have opted to move onto the loan, leaving a whopping 80,000 former claimants without any state mortgage help.

Given the government had forecast around 100,000 signing up for the loan, things aren’t exactly proceeding as planned.

Demands for a change of approach

The fact that so many previous recipients are now having to manage their repayments without any help has got plenty of people worried that there’ll be a corresponding jump in missed mortgage payments and eventually repossessions.

This has led to calls for the government to pull back on the changes.

For example, shadow secretary of state for work and pensions Margaret Greenwood has made the point that there’s a real danger that people will cut back on essentials like heating in order to meet their repayments.

The insurer Royal London has also been active in campaigning for a change in approach, with Helen Morrissey (personal finance specialist at the firm) warning that we have no idea how thousands of people are going to cope with this removal of state help.

What should you do?

If you were a previous recipient of SMI, then you should have been contacted by the Department for Work and Pensions or a company called Serco, which helps run some of the department’s services.

If you have a call with Serco, then they should explain precisely what the loan would mean for you, as well as detail other steps you can take to help pay the mortgage interest if you decide against going for the SMI loan.

If you’re unsure of what to do, then you might want to discuss your situation with a charity like Citizens Advice, StepChange, or Shelter.

For non-recipients, if you apply for a qualifying benefit, then you’ll be asked additional questions about your housing costs to check whether you’re eligible for SMI. If you qualify then you’ll be offered a loan.