How the FCA’s Mortgage Sector Report could impact you 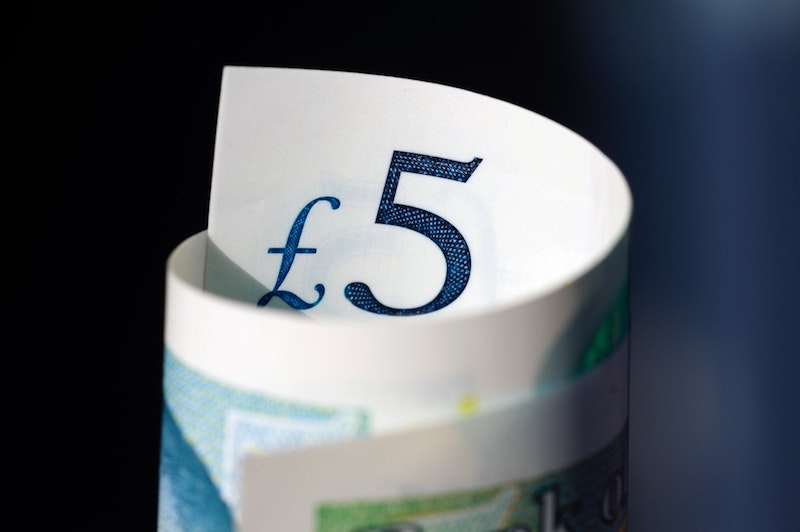 On the whole, the mortgage market is working pretty well. That’s the view of the regulator, anyway.

The Financial Conduct Authority (FCA) is currently carrying out a big research project called the Mortgages Market Study, and has now published its interim findings.

There are still a few major concerns though.

Finding the right mortgage could be easier 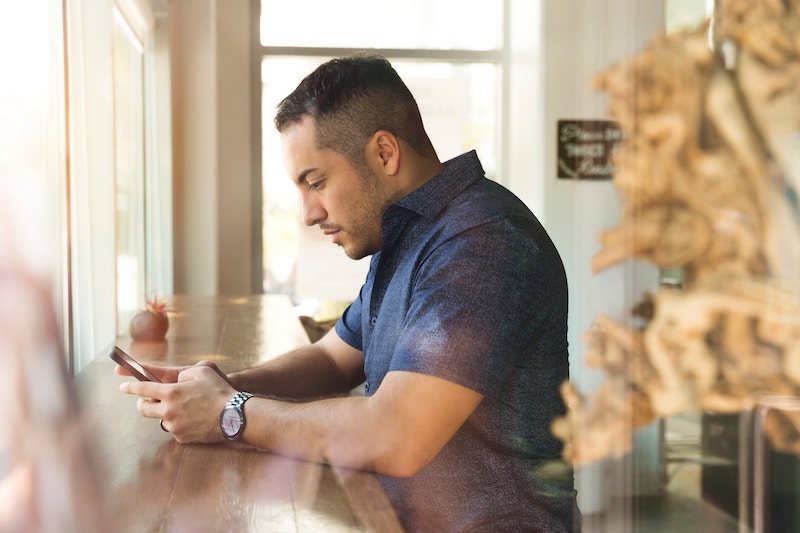 The regulator’s study has found that a “sizeable minority” - around 30% - fail to find the right mortgage for them.

This is mainly down to the fact that it’s currently too difficult for a borrower to establish which mortgages they qualify for early on in the process, making it tricky to narrow down their choices.

On top of that, it’s difficult for borrowers to calculate what a mortgage will cost them and then compare the costs for a range of products.

It’s precisely because of these issues that Trussle was launched - the mortgage market has been slow to make use of technology when it comes to helping borrowers find the right deal.

And while many borrowers make use of brokers like Trussle to help them make the right mortgage decision, the FCA noted there aren’t really any tools around to help borrowers work out which broker will be best for their circumstances.

Essentially, too much of the process is a mystery, and that’s causing a large number of people to make poor choices when it comes to selecting a mortgage.

This can be costly too. The FCA reckons the borrowers who aren’t picking the right deal end up spending around £550 per year extra, on average.

Not switching at the right time is costly 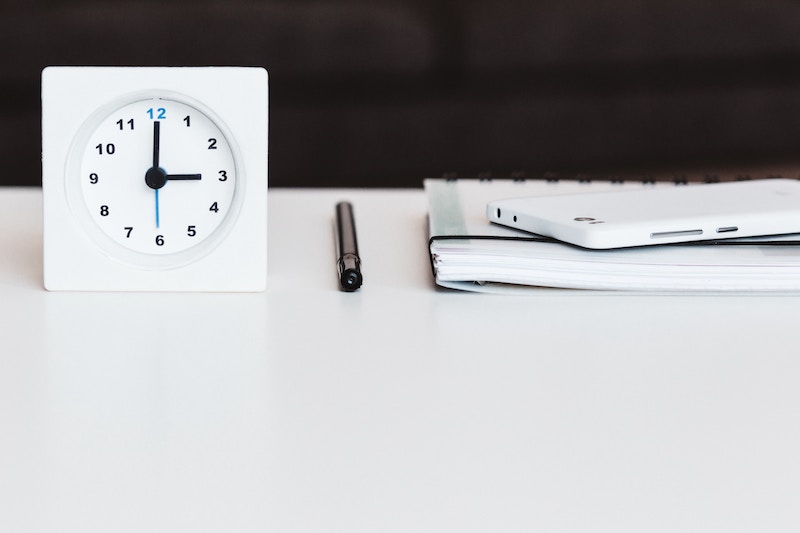 The FCA believe that there are currently 800,000 borrowers who’ve been on their lender’s SVR for at least six months, who are perfectly able to switch to a new deal but simply haven’t got round to it.

And we know from our own research just what an expensive mistake delaying can be. We found that borrowers who are on an SVR right now are paying a massive £4,700 a year more than they could be on their mortgage on average.

That’s almost £400 a month going the down the drain for no good reason.

Mortgage prisoners need a way out 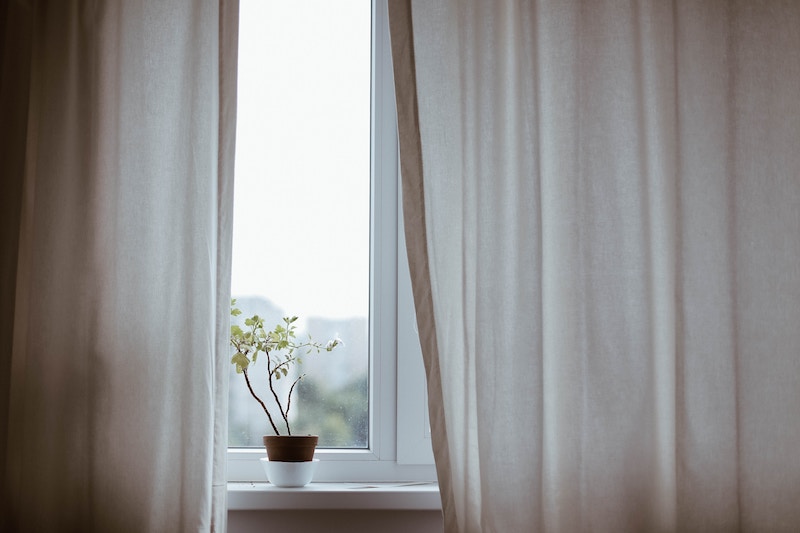 There’s another sort of borrower who’s paying their lender’s SVR, and their situation is even more difficult.

According to the FCA’s study, around 50,000 borrowers are basically mortgage prisoners - they’re up to date on their payments, but because stricter lending criteria has been introduced since they initially took out the loan, they now can’t prove to a lender that they can afford to remortgage.

Essentially, they’re trapped on an expensive mortgage deal with no way of moving.

The solution here won’t be a simple one. The FCA has suggested some options, for example forcing lenders to offer better deals to these borrowers if they’re existing customers.

The trouble is that the majority of people in this situation are trapped with lenders that aren’t actually active in the market at the moment - they’ve basically shut up shop and don’t lend anymore.

Some of these inactive lenders aren’t actually authorised by the FCA either.

Even the regulator has admitted that for these borrowers it has “far fewer options” when it comes to working out how to help them. 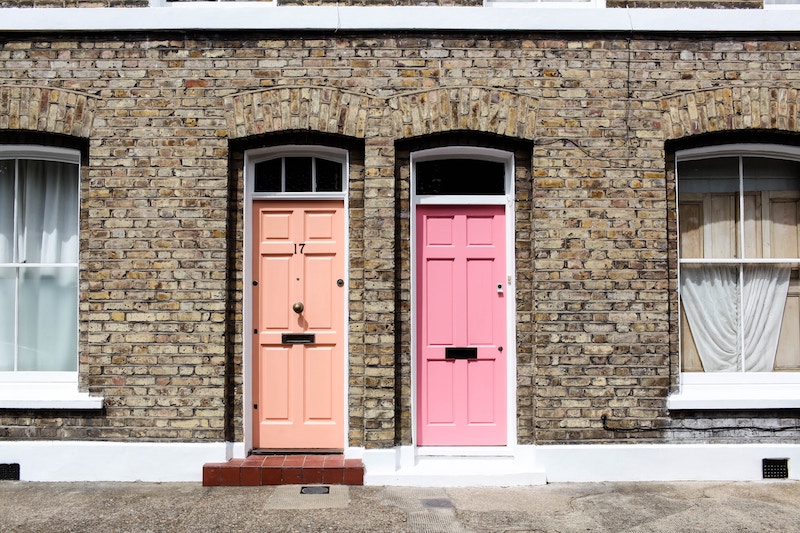 The FCA has outlined some of the changes it wants to see in order to improve how the mortgage market works. They include:

The FCA will now talk with mortgage lenders, brokers, and other firms active in the mortgage process to dig into the detail of how these ideas could be achieved. It has asked for feedback by the end of July, with a full report to follow at the end of the year.

This may bring with it some specific rule changes to ensure that everyone - not just some people - get the best possible experience from the mortgage market. However, even those new rule changes will be subject to a consultation period, so it’s likely that nothing is likely to happen for at least another year.

The truth is that while the mortgage market is currently working pretty well for many people, there’s plenty of room for improvement. And we think that technology has a key role to play.

We know from our own experience that innovative use of technology can be profoundly beneficial for home owners, reducing barriers and costs so that everyone can love their journey of owning a home. That was the thinking behind our proposals for a Mortgage Switch Guarantee and we’ll continue to champion this initiative with the regulator, government, and mortgage industry.