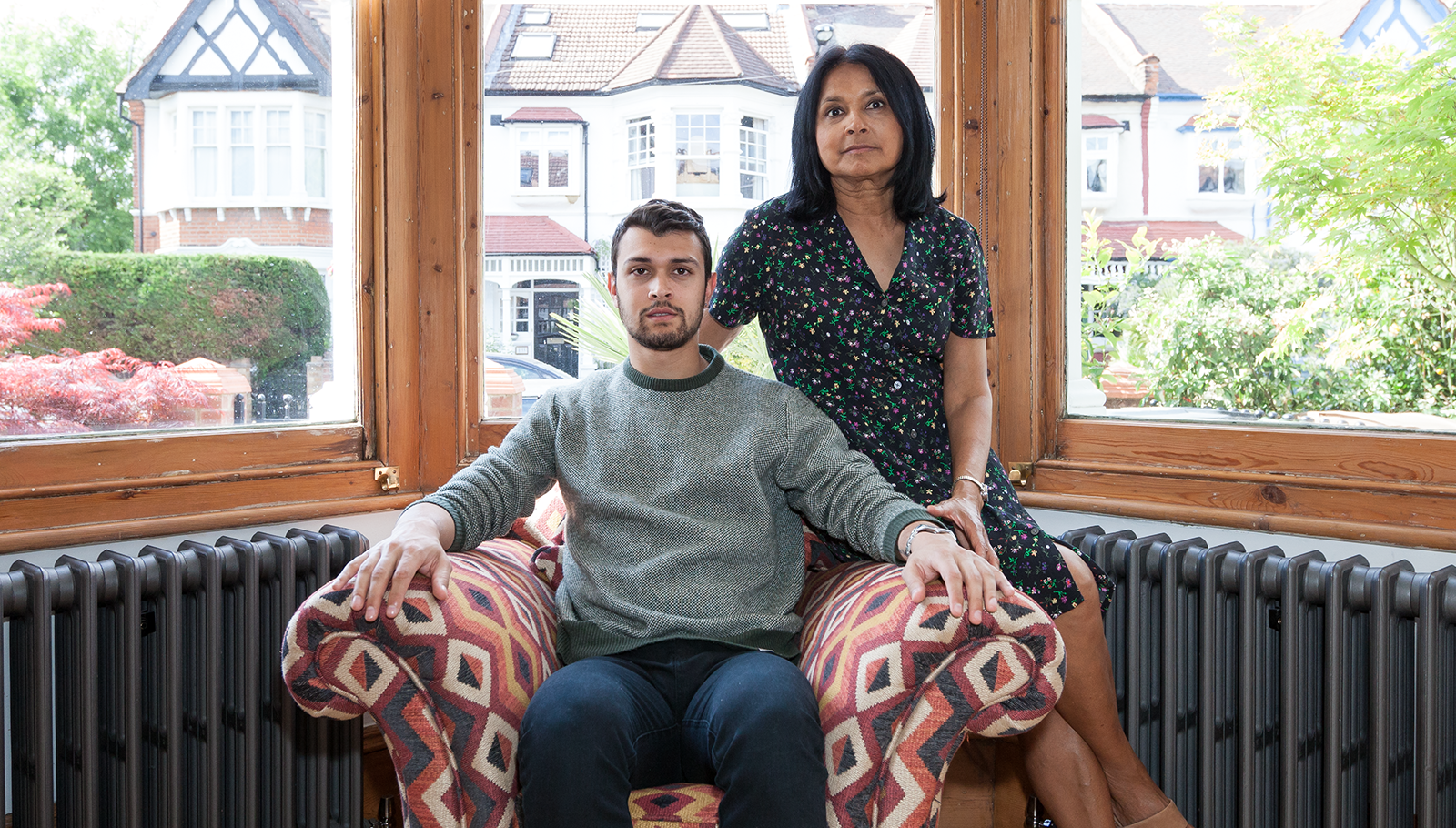 It’s the droning of the vacuum cleaner that irritates Jay Williams the most.

“My mum seems to be constantly hoovering and that’s a bugbear for me because it’s very loud,” says Jay, a journalist. “Her definition of a clean house goes above and beyond mine.”

At 24, Jay still lives with his mum and dad. He also works from home and both his parents are retired. And that makes the sound of enthusiastic housework even more of a challenge.

“I moved to a new city for university when I was 18,” he said. “You start making the transition into adulthood living on your own and independently. Suddenly that comes to an end just when you feel like you’re getting used to it.”

Moving back into the family home in Leyton, East London, in order to save money took some readjusting to. “My parents are relaxed, and I do have my freedom, but it’s not the same as having your own place.”

Young adults struggle to get onto the property ladder

Jay’s not alone. The majority (58%) of 18 to 34-year-olds still live at home with their parents, according to a survey we commissioned with research agency, Atomik, in April 2019. In London the figure rises to nearly three quarters (74%).

The most common reason is saving for a deposit for a property, which 59% of under-35s says causes them stress, the research found.

And it’s no surprise. Property prices in cities have grown 11% faster than the average person's salary, Lloyds revealed in February 2019.

As a result, home affordability has reached, on average, its lowest level since 2007. 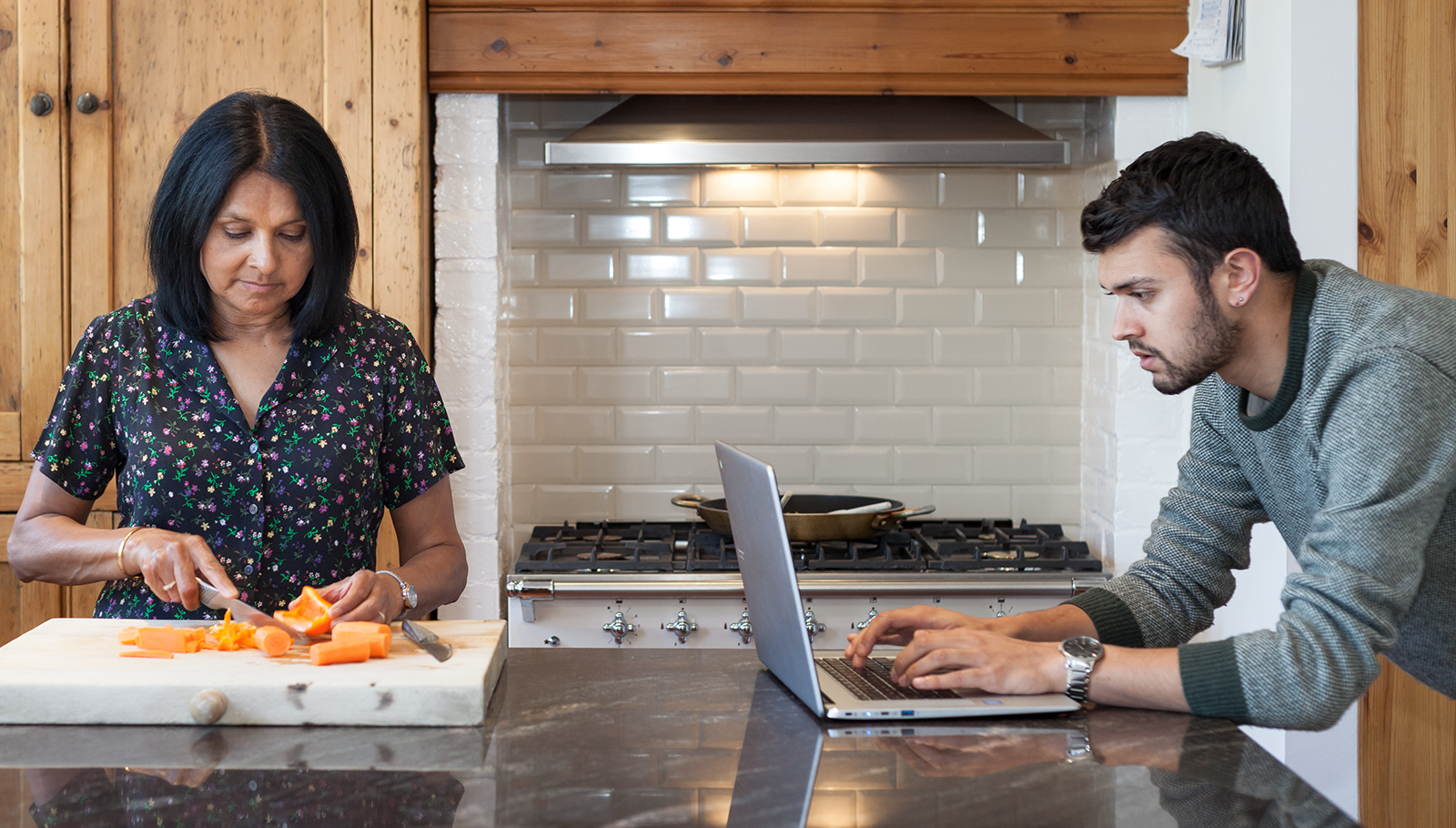 A smart way to save when you live at home

After finishing his philosophy degree at Birmingham University, Jay returned to the family home in 2016 to save money while studying for a master’s degree at King’s College, London. Unable to pay rent and save for a house, he’s been there ever since.

He puts the money he’d otherwise spend on rent into a deposit account for the house he hopes to buy with his girlfriend.

“I’ve always been good with money,” he said. “Aside from putting some away for socialising and holidays, I save as much as I can.

“I very rarely buy luxuries like clothes, and my parents deal with the bills and groceries. I put away the maximum I possibly can every month. I’ve always done that, even when working part-time at university.”

It will be another two or three years before Jay and his girlfriend will be able to afford a house. London will be too expensive, so he’s thinking of Essex.

They’ve both saved so much, the deposit won’t be a problem. The challenge will be being able to afford the stamp duty, mortgage repayments, and living costs.

Some parents are happy to help

Almost half (48%) of parents said they’d rather their grown-up children live at home than rent so they can save for a deposit, according to the same survey by Atomik.

To help their children save as much as possible, nearly a quarter (23%) of parents don’t charge rent, the research found.

Jay’s parents - Niru, 63, a retired university registrar, and Roland, 65, a retired college lecturer - were perfectly happy to have him back.

“I quite like having him at home, but I do feel for him,” said Niru. “He’s got himself a really good education and has started his working life. But he doesn’t seem anywhere near being able to afford his own place to rent or buy, particularly in London where the job opportunities are.”

Niru knows all about tricky housing markets. She bought a property with a friend in the 1980s, which was a struggle as prices were soaring, then found herself in negative equity for years.

“Jay does have to contribute,” she said. “He has to cook and keep the place tidy. We’ve always said he has to pitch in as a member of the family.

“I’ll really miss him when he eventually does get his own place. My husband sometimes makes a joke of it. He’ll make the crack ‘Are you still here?’” 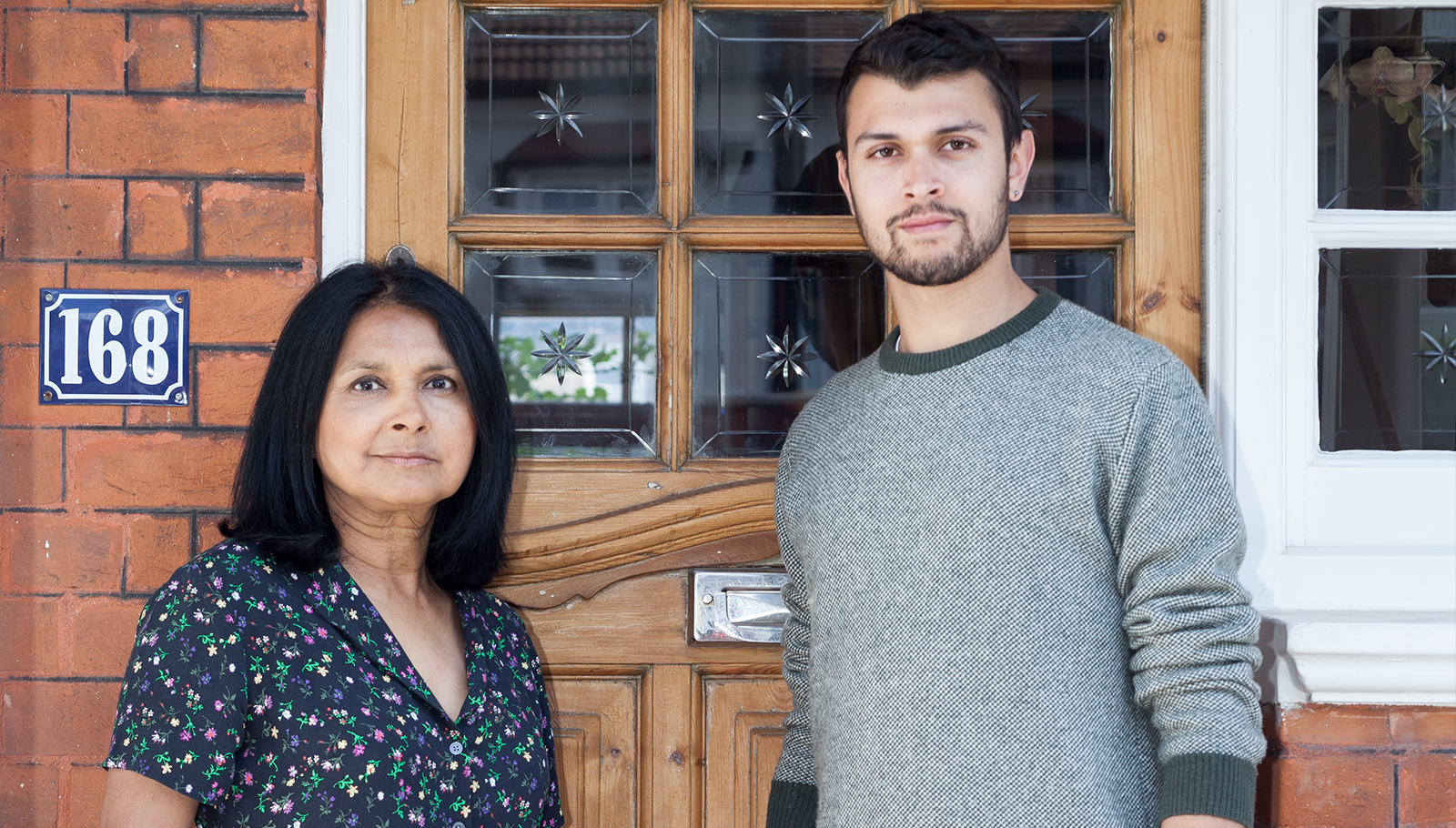 Count your blessings as you save for your first home

If you find yourself back home with your parents so you can save to buy a home, it’s worth remembering that many people your age are in the same boat.

It’s also important to realise how fortunate you are. As our research with Atomik shows, not all parents are happy to have their children back home so they can save for a deposit.

While Jay may get rattled by the sound of hoovering when he’s trying to work, he’s the first to recognise he’s in a very privileged position. Not only does he live in a great location in London, but he can also save the money he’d spend on rent to get on the property ladder. And he gets on really well with his parents.

“Living at home for the next two or three years isn’t going to be ideal, but I’ll thank myself for it in the long run because of the money I’ll save,” he said.