Is your home worthless because of cladding? And what to do if it is 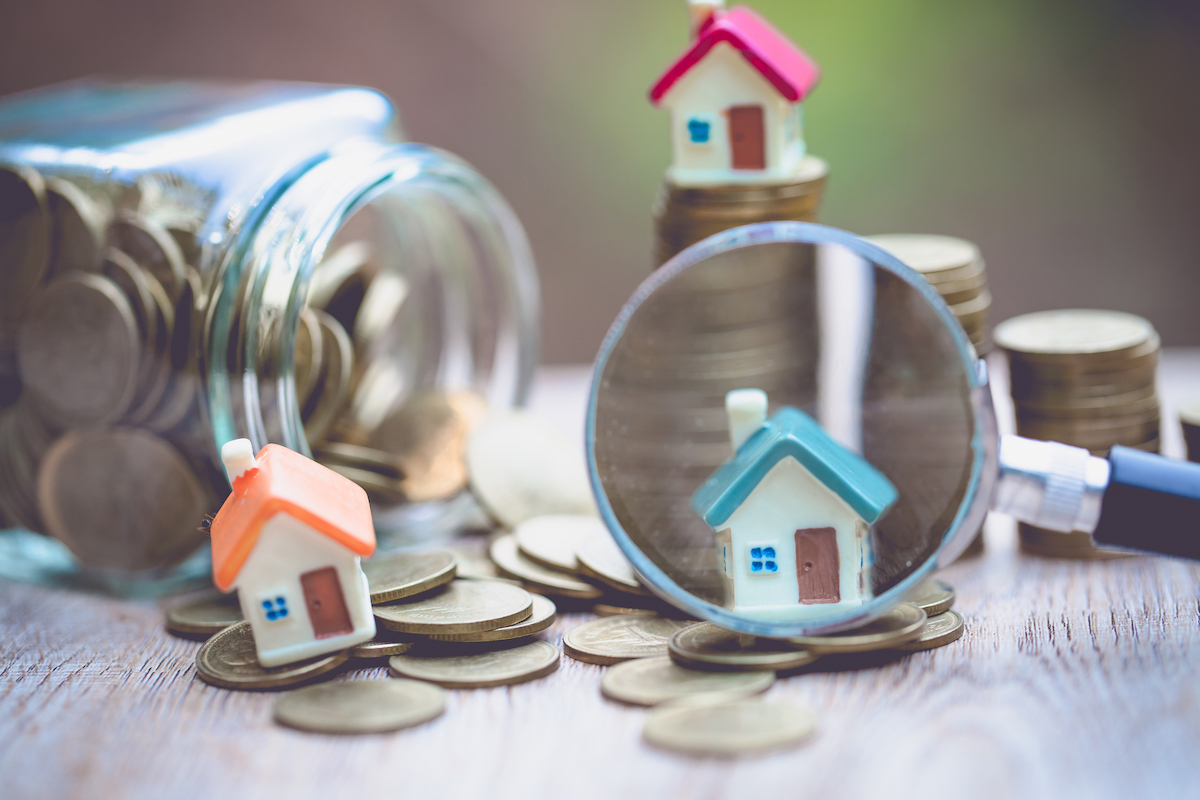 Thousands of people who own flats in tower blocks have found themselves unable to remortgage or sell their homes following the Grenfell Tower disaster in June 2017.

The fire killed 72 people and combustible cladding was blamed for the rapid spread of the blaze that destroyed the West London tower block.

The problem with some cladding

Flats in privately owned tower blocks are usually owned on a leasehold basis. The leaseholder pays ground rent and service charges to a freeholder or landlord to manage the building.

Combustible cladding (which is likely to help fire spread) on affected blocks needs to be removed and replaced with fire-resistant material.

Grenfell Tower had aluminium composite material (ACM) cladding. The government has set up a fund to cover the reasonable costs of works associated with the removal and replacement of unsafe ACM cladding.

However, it’s been discovered that high-pressure laminate (HPL) cladding panels could also be unsafe. And the fund doesn’t cover the removal of non-ACM cladding systems or the costs of interim safety measures.

Many leaseholders face five- or six-figure bills which they simply can’t afford to pay.

Why cladding can affect your mortgage

Lenders won’t give mortgages on buildings they don’t believe to be safe. This has led to up to half a million flats potentially having a zero valuation.³

Official guidance about dangerous cladding came in an “advice note” from the government in December 2018.

Advice Note 14⁴ called on all building owners to take “general fire precautions” in their buildings and make sure the external wall systems are “safe”.

It’s this guidance that’s blocking people wanting to sell or remortgage. Until the buildings have been inspected, and the outcome of the government’s wider cladding tests becomes clear, the buildings can’t be deemed “safe” and are therefore unmortgageable.

How one flat was valued at zero due to cladding

Matthew Howard Coombe is one of the affected leaseholders. His father lent him the money to buy a flat in Greenwich, South East London, in 2012, as Matthew wasn’t in a position to apply for a mortgage at the time. The tower block, comprising about 200 flats, was built by Bellway.

The pair agreed that Matthew would get a mortgage on the property when he was in a position to do so, and repay his father.

“I recently applied for a mortgage with Barclays and they sent a surveyor from Countrywide round. They valued the flat at zero due to the cladding, so I can’t get a mortgage on it,” Matthew said.

“I’m not in as bad a position as some people who want to move house or sell, but I want to pay my dad back and he needs the money as he’s retired. Bellway has said it will replace the cladding, but at this stage we don’t know when.”

According to the Leasehold Knowledge Partnership, a charity for leaseholders, Matthew’s flat is one of between 300,000 and 500,000 flats that are covered in various forms of combustible cladding³ and are likely to be valued at zero.

“The government is way off getting to grips with this crisis, which has now condemned a generation of homeowners to being mortgage prisoners,” said Sebastian O’Kelly of the Leasehold Knowledge Partnership.³

“They are unable to sell, whether to move on with their lives – growing families, schools, new jobs – or because of the grim reapers that also drive the residential property market: debt, divorce and death.”

What to do if your flat has cladding

To find out if your building is safe, ask your freeholder for a fire safety report carried out after December 2018 – when the government updated its fire safety advice for tower blocks.

If there’s unsafe cladding on your block, ask your freeholder what they plan to do to resolve the issue.

If a building owner refuses to rectify a high-rise building with ACM cladding, the government will back the local authority to take enforcement action,⁵ so get in touch with your local council.

For more help, speak to the Leasehold Advisory Service. It offers free initial advice on fire safety to leaseholders in high-rise buildings, including those with ACM cladding.