Chiara entered the startup world once she’d completed a degree in engineering at university in Pisa. Chiara joins Trussle as a software engineer after swapping the blue waters of Sardinia for the damp drizzle of London. 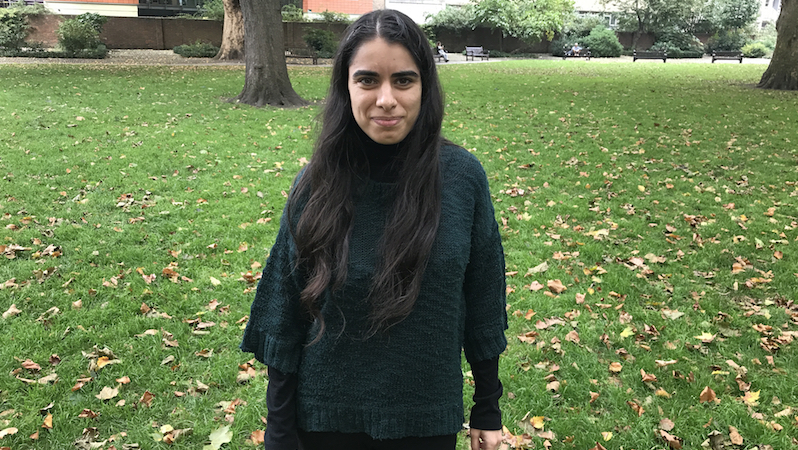 What made you want to join Trussle?

I wanted to be part of a good team - being part of a team is like being part of an engine where all the parts work together, and that’s what I liked about Trussle. There’s a lot of collaboration and everyone tries to help each other rather than working alone. I was working at a fintech startup previously and wanted to work somewhere similar. It’s an exciting environment at Trussle and there’s a lot of opportunity to make a difference.

How did you get into software development?

I studied engineering at university in Pisa and got into it that way. I used to cycle past the tower every morning on the way to uni and had to do a mandatory smile as I passed because I knew I’d be in so many pictures!

Tell us about your life in Sardinia!

Sardinia is beautiful, but I always think twice before recommending it as a place to visit. Sardinians don’t make it easy for tourists - the infrastructure there isn’t like it is on mainland Italy and Sardinians don’t tend to speak English very well. It’s a great place to go and see nature at its finest as parts of the island are completely unspoiled.

Did you always know you’d move to London?

It was never part of my plan to move to London - it just happened! I thought it would be too big, too cold, with too much traffic, and I was absolutely right. I’ve now been here four years and I’ve only been back to Sardinia in the summer once. I’m always worried it’ll be too hot - it’s funny how you adjust to different climates. September’s the best month to go as the sea’s had all summer to warm up and it’s much less crowded.

What’s your favourite part of your job?

I like the idea that you’re actually building something and you get to see the end result - it’s really satisfying. It’s good when you can concentrate and totally immerse yourself in the code so you don’t notice the time passing.

How do you spend your spare time?

I like reading and I get through a lot of books reading on my commute. I usually go to the library and just pick the books with the most interesting titles. I always read in English as it’s much more effort finding books written in Italian.

When did you learn English?

In Italy we start learning English at school when we’re eight, but it was all writing and listening which I found difficult. I wasn’t great at English until I moved here and was pushed into speaking it. You always learn it eventually that way! One day it just clicked and I stopped translating and started thinking in English, which is much less tiring than translating everything from Italian.

Favourite thing to do in London?

I like the parks in London so whenever I can I like to go for long walks in the park. This summer I’ve spent a lot of time in the Olympic park.

Inspired by Chiara’s story? We’re hiring! Take a look at our vacancies - we’d love to hear from you.