Dan joins Trussle as our first QA (Quality Assurance) Engineer, making sure everything we produce in terms of our website and our product is perfect. Dan worked in FinTech before joining Trussle, but was so interested in our proposition he knew he had to get onboard. We don’t blame him…. 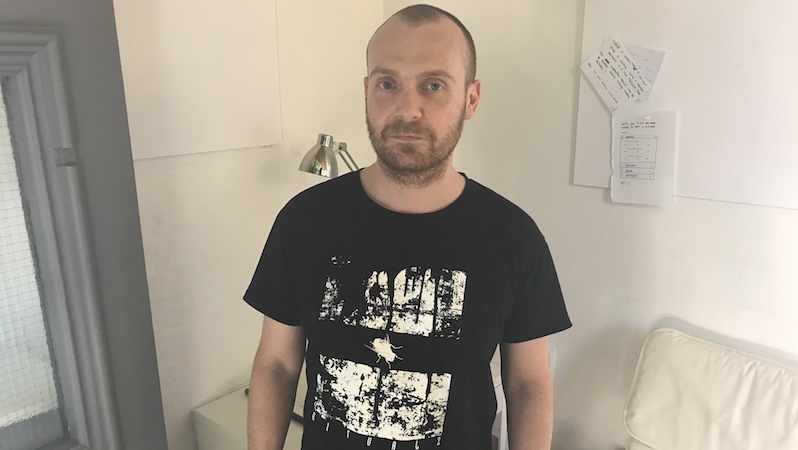 What made you want to join Trussle?

It’s a slightly roundabout story. I was working at a fintech startup and thinking about my next move, I thought I wanted to do something different, working somewhere that wasn’t a startup and wasn’t in fintech. Then I came across Trussle, and decided against doing that. Jonny got in touch with me asking if I wanted to come and lead QA at Trussle, and I thought it was a great opportunity. I was drawn to both the role itself and the company - Trussle is doing something that’s helping people, and I wanted to be involved.

For the non-techies amongst us, what do you do as a QA Engineer?

In traditional QA, the developers would make a feature and the QA engineer would test it. Any bugs found would then go back to the developer, and so on and so on if bugs were found the next time around. In an agile environment this is counter productive - it doesn’t make sense to have something going backwards and forwards. A modern QA role puts much more responsibility on the developers for testing, and is about making sure devs find testing as easy and interesting as a feature development. I think in the future you’ll see less people with a QA job title - we’ll all be more generalist, with more developers being adept at QA themselves.

What do you like most about working at Trussle?

A lot of developers aren’t QA focused so I was a bit wary joining Trussle as the first member of the QA team. I shouldn’t have worried - it’s refreshing to come into a company where people are open to different opinions and different ways of working, and understand the importance of QA.

How did you get into QA?

I have a degree in Computer Science, and my first job out of uni just happened to be a QA role. It was quite different to what I’d studied but I got on well with it and a few years later I’m still doing it! Traditional QA roles were quite manual but it’s increasingly automated, and I learnt quickly that the traditional way of working isn’t the best way.

What do you get up to in your spare time?

I go to a lot of gigs. Oh and mountain biking.

Did you always know you’d be a developer?

No! I always liked computers, especially building them, so when I was about 19 I started looking into courses about the hardware side of things, but the jobs I found didn’t suit me - they were mostly support roles. Programming always seemed looked like something wizards did - I couldn’t understand it and didn’t think I ever would! Then I went to uni to study Computer Science and so coding was a big part of the course, and I got on with it. I thought I wanted to do game development but I’ve decided it’s better as a hobby - I’m not sure I’d like to work for a big games company.

Sitting in the park reading a book. At uni in Brighton I used to go to the beach and read or revise quite a bit. The park’s the next best place.

Inspired by Dan’s story? We’re hiring! Take a look at our vacancies - we’d love to hear from you.