Millennials forced to delay relationships, marriage, and kids to get on the property ladder 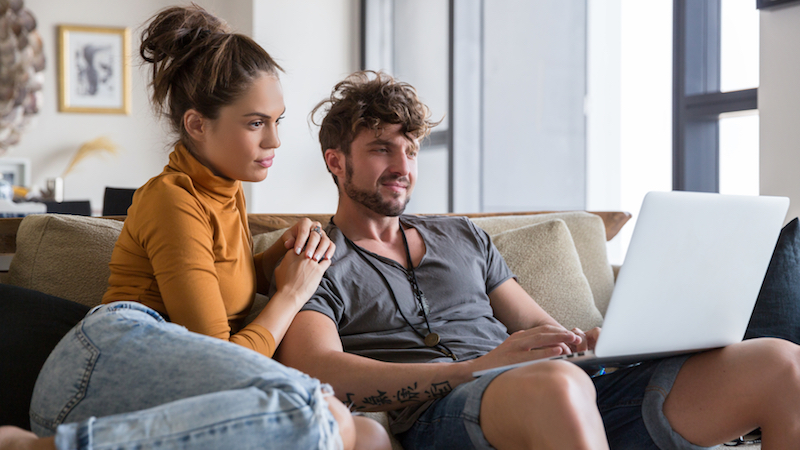 That’s according to our latest study of over 2,000 mortgage borrowers.

We found out that millennials (aged 18-34) are having to make sacrifices unheard of in previous generations to get onto the property ladder.

When asked about the compromises made to buy their first home, one in five millennials had to move back in with their parents, compared to just 5% of Generation X (age 35-54), while a further one in five had to take a second job.

For a lot of young people, the dream of home ownership is so unachievable that it’s no longer a top life goal.

In fact, when asked about their top three life goals, millennials are focused on:

Buying a first home came only fifth on their list, much lower than previous generations:

Our CEO and founder Ishaan Malhi, says that more can be done to help young buyers: “The housing landscape has changed drastically since Generation X were buying their first homes. House prices have risen almost twice as fast as wages over the past forty years and young people are being forced to put their lives on hold in a bid to join the property ladder.

It shows just how unaffordable it currently is for first-time buyers and there needs to be serious commitment to innovation to make home ownership more affordable and accessible to young people once again.

Building new homes is not enough. We’ve seen new moves from the Government to enable renters to build credit, which is a step in the right direction to help young people. However, the major sticking point is that mortgage products are outdated. To fit the current landscape, lenders need to take a long term view on an individual, taking into account earning trajectory to assess affordability, and creating individual mortgage products based on personal circumstances.”