The most affordable (and expensive) London commuter towns 2019 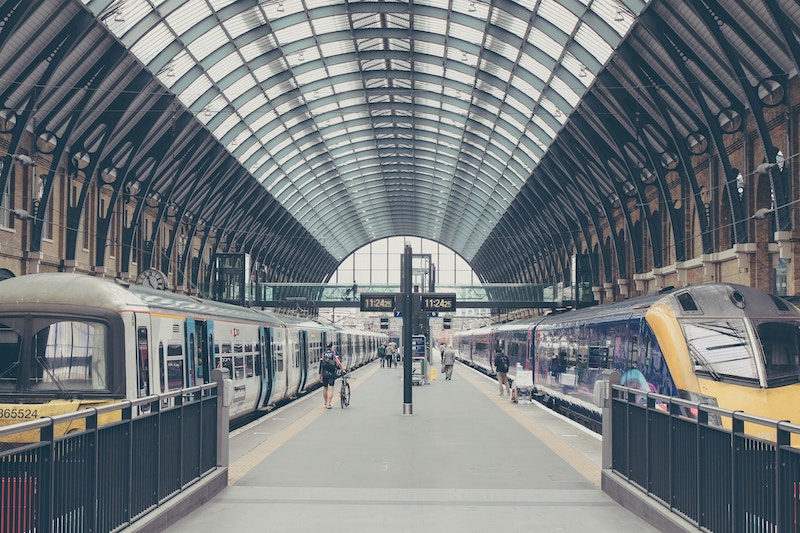 It’s the UK’s economic, political, and cultural capital. It’s one of the most influential cities in the world. And almost nine million people call London their home.

But living in the capital city doesn’t come cheap. As of January 2019, the average home sold for £638,730 according to property portal Zoopla.

How much can it cost to commute into London?

For a lot of people, buying a home in London is simply unaffordable. So many workers choose to commute from areas where they can get more for their money.

Of course, this comes with its own additional costs in the form of rail fares. And in January 2019, they were increased by 3.1% across the UK.

Those commuting from some of the outer edges of London’s commuter belt will see their fare go up by more than £200 a year.

What are the most affordable and expensive commuter towns?

With so many people choosing to commute in to the city, we wanted to know just how they’d be affected by increasing rail fares.

So we analysed house prices, mortgage payments, and rail season ticket costs across more than 300 towns within a 75-minute journey of central London.

We also considered the duration of the commute by calculating the monetary value of this time using the average London wage of £713 per week (see Notes, at the end of this article for full methodology).

We’ve included a full table for you to browse, below. But in summary… 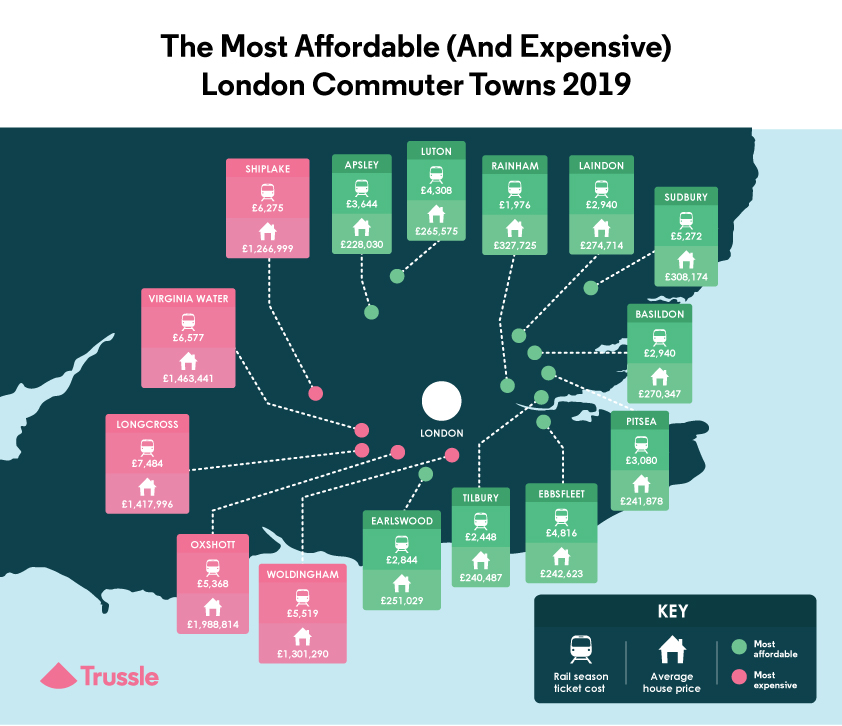 Have you moved to a London commuter town?

Did you reduce your monthly expenses? Was it worth the travel time? Has your quality of life improved?

_Trainline data has been used to calculate train price and time information. Property prices have been taken from Zoopla’s property price tool. Average London wage data was taken from Office For National Statistics.