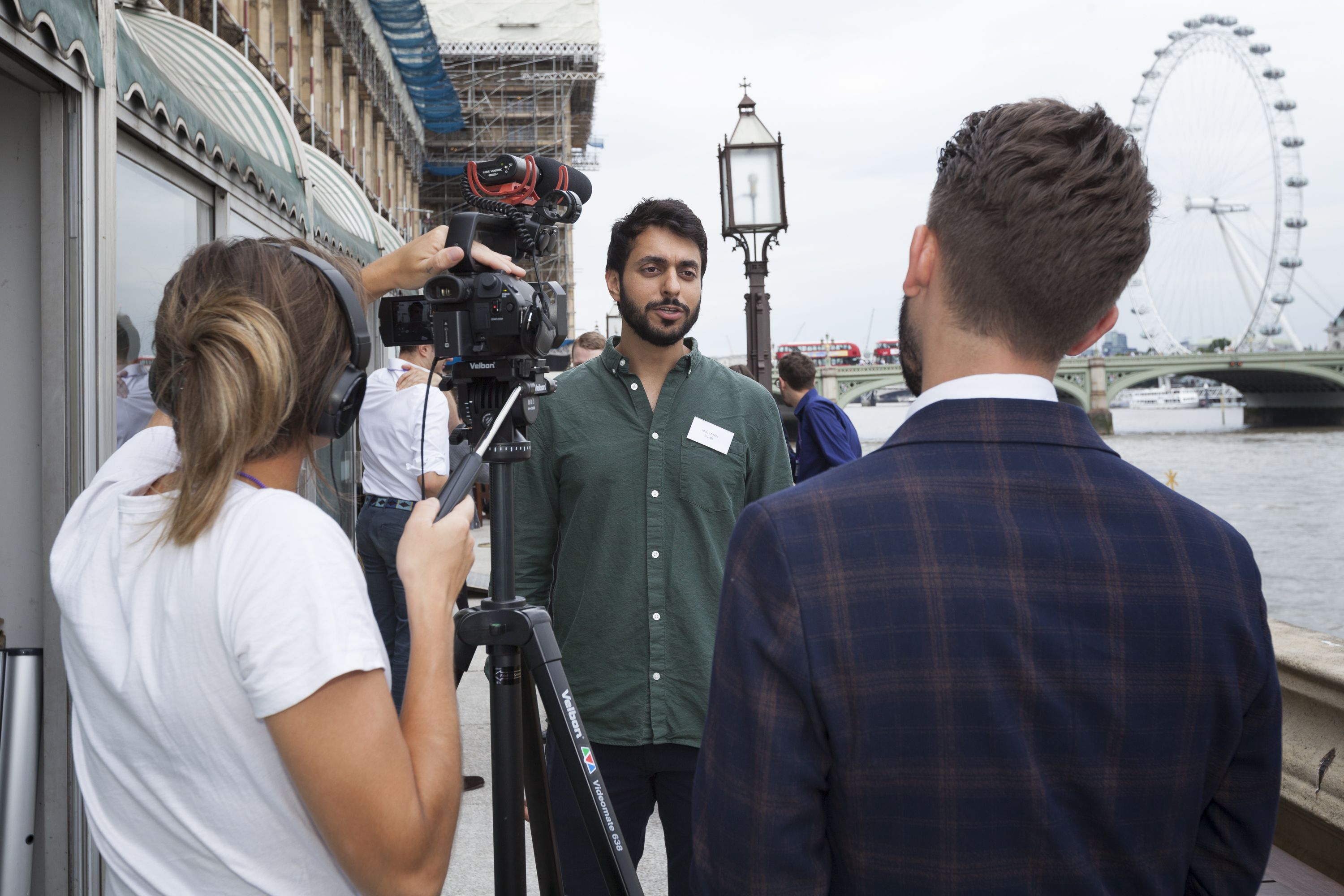 We’ve been fighting for fairer mortgages ever since we launched nearly four years ago.

We believe mortgages should be much more straightforward and that you should be able to switch really easily to another deal so you never pay more than you should.

So many people have been supporting our campaign that we were invited to bring it to Parliament.

One of the speakers at our event was Shadow City Minister, Jonathan Reynolds, who championed our proposals to fellow MPs.

High-level support for our campaign

We were thrilled that Mr Reynolds whole-heartedly backed our Mortgage Switch Guarantee to make switching fairer.

Other industries have already made switching providers much easier. The regulators Ofgem and Ofcom have curbed loyalty penalties in the energy and communications markets. Consumers can now save an average of £320 and £220 a year respectively when they switch providers.

Making it easier to switch mortgages will save many homeowners on their lenders’ Standard Variable Rate (SVR) £4,700 a year each.

Mr Reynolds, who’s saving £150 a month after switching mortgages with Trussle, described the number of people whose mortgages have lapsed onto their lenders’ SVR as a “genuine issue”. He called on the financial sector to “work better to serve our people”. 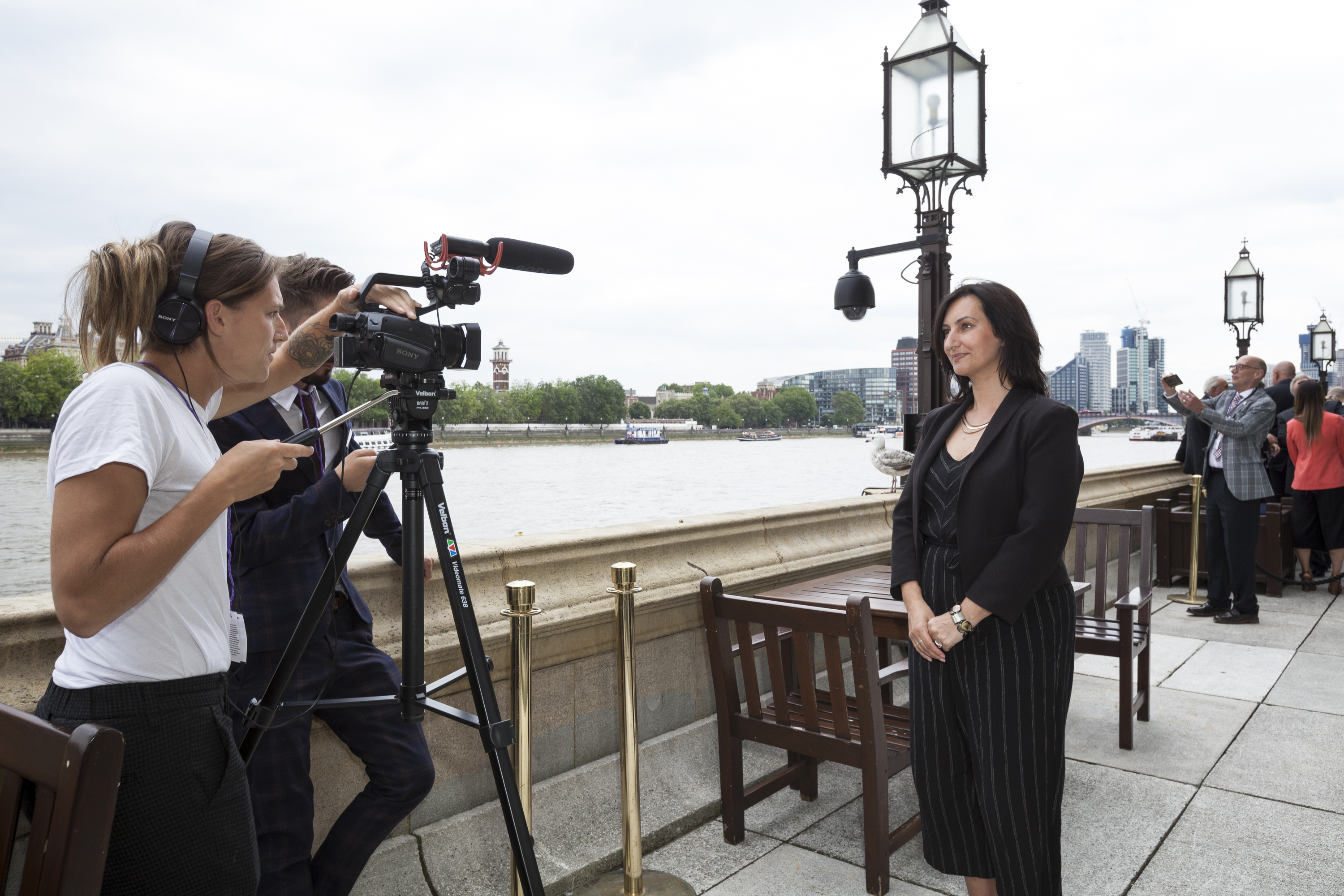 Atom Bank’s Director of Lending, Maria Harris, called for an end to the term ‘Standard Variable Rate’ and said that “there is nothing standard about falling onto a lender’s default rate”.

She called for more transparency about mortgage deals from lenders, saying “as we move into Open Banking, it should be simple for banks to do this”.

A rallying call from a consumer champion

He also underlined the urgency of the super-complaint that Citizens Advice submitted to the Competition and Markets Authority last year, calling on it to find ways to end the penalties that loyal and disengaged consumers pay.

Trussle founder and CEO, Ishaan Malhi, said that mortgages are one of the biggest and longest-serving injustices facing consumers today.

“One in four mortgage holders are sitting on an expensive and arbitrary Standard Variable Rate, which is £375 a month per household, or £25 million per day, on aggregate,” he said.

“This costs British homeowners £9 billion every single year, not to mention the stress, anxiety and missed opportunities that coexist with unfair treatment. It’s crucial to put pressure on providers to make mortgage switching fairer.”

Join our fight and support the Mortgage Switch Guarantee.