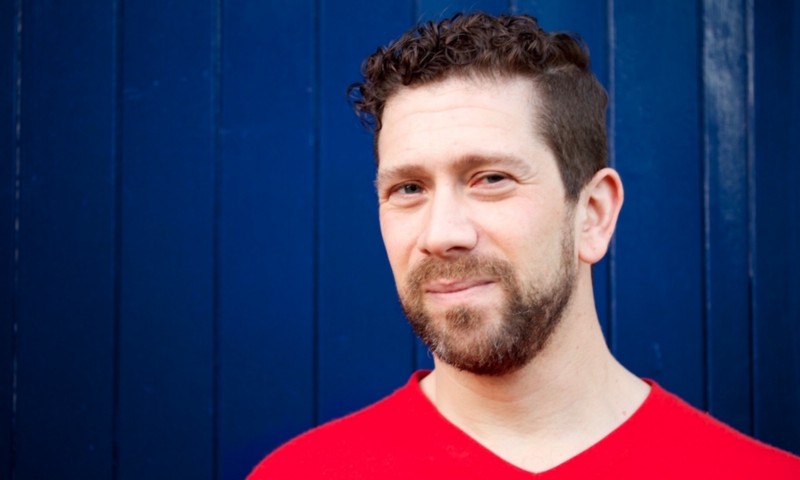 At Trussle we put our customers first. We speak with them regularly to find out why they choose our online service to get a mortgage instead of their bank or a traditional high-street adviser. It’s clear from speaking to our customers how unique they all are; from teachers, nurses, and church reverends, to store managers, company directors, and startup founders — we’ve spoken to them all!

In this story, we hear from a freelance designer who almost didn’t use our service at all…

Two years ago, James was almost ready to move into his new home — a lovely new flat in a modern high-rise development. Unfortunately finding a suitable mortgage for it wasn’t easy.

“I tried getting a mortgage from several banks directly but they rejected my application each time. The frustrating thing was, they never gave me a good reason why.”

He then approached a number of high-street brokers who were all unable to help. In the end, James’ only choice was to use a specialist lender who charged a much higher rate. He took it, hoping he could find a better deal when he remortgaged.

“I was dreading having to go through the whole ordeal again when I needed to remortgage later on.”

When the time came to remortgage, James avoided the banks and large brokerage firms. Instead he decided to use an independent mortgage broker recommended by a friend. At the same time, James came across Trussle.

“I was intrigued by what Trussle claimed they could do, but I worried that an online service wouldn’t be able to handle my complex situation.”

So James spread his bets. He began the process with the independent broker who recommended a great low-rate deal. Then he compared it with the recommendation he received from Trussle.

We built Trussle from the ground up to accommodate a wide variety of customer situations — it makes our service extremely capable of keeping track of lenders’ strict eligibility criteria. And that’s where the independent broker had slipped up.

“My broker recommended a lender that didn’t mortgage flats higher than a certain number of floors. Had he submitted my application, it would have been rejected. Again!”

Frustrated after a string of disappointments from several banks and brokers, James was confident that using Trussle was the way forward.

After a busy day at work he uploaded his documents at around midnight. We were able to submit his mortgage application just 12 hours later.

“I couldn’t believe how straightforward the whole process was. I assumed that my circumstances would make it difficult, but Trussle made it super easy. I’m actually kind of looking forward to remortgaging with them again!”