Who's affected by the Bank of England's interest rate change? 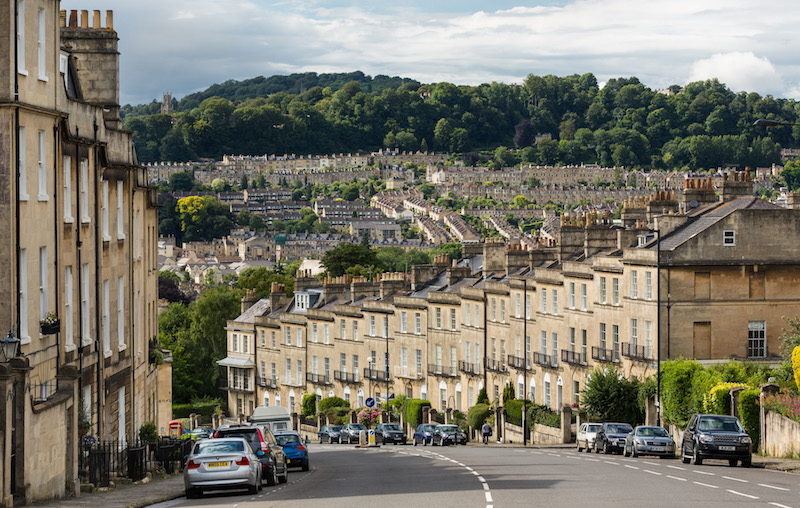 On Thursday 2nd August The Bank of England’s (BofE) Monetary Policy Committee (MPC) chose to increase the interest rate from 0.50% to 0.75%.

If you read our previous article, How Do Interest Rates Work?, you’ll know that The Bank of England’s interest rate plays a role in determining the interest rates on a range of financial products, including mortgages.

Which lenders are increasing their mortgage rates?

When the BofE interest rate increases, mortgage lenders’ rates tend to follow suit. We’ve now seen many lenders increase or announce they plan to increase the rates on some of their deals, including:

When the BofE’s rate has changed in the past, we’ve seen the majority of lenders eventually increase their rates within a month.

Which borrowers could be affected by the rate rise?

Buyers who’ve yet to get a mortgage should move quickly to see their options before more lenders increase their rates.

Current mortgage holders will be affected in different ways…

Those on a fixed rate mortgage deal won’t see any immediate change to their rate or monthly payments. However, those approaching the end of their initial period may want to find out whether it might make sense to secure a new deal early before more lenders increase the rates of new deals.

Those on a tracker or discounted variable rate mortgage deal will likely see their rate and monthly payments increase immediately or soon.

Those on a Standard Variable Rate (SVR) mortgage deal will also likely see their rate and monthly payments increase immediately or soon. However, it rarely makes sense to stay on an SVR so it’s definitely worth checking to see if you could save money by switching to a more suitable deal.

It’s not all about the rate

For existing borrowers on variable rate deals, monthly payments do tend to increase when interest rates rise. But if you’re getting a new mortgage, it’s important to look beyond the interest rate and also consider fees and incentives when calculating the ‘true cost’ of a new deal.

At the time of print, Nationwide’s lowest two-year fixed rate was 1.54% and would cost £14,213 over the initial period with fees and incentives included.*

But their higher-rate deal of 1.94%, which had lower fees, would actually cost £874 less over the initial two-year period.

Making sure you’re on the right mortgage deal

So while mortgage lenders react to The Bank of England’s new higher interest rate by increasing some of their rates, it’s important to look at the whole package (including fees and incentives) when considering a new mortgage deal.

For those on variable rate deals and those approaching the end of their initial fixed rate deal, we recommend speaking with an online mortgage broker to consider your options sooner than later.