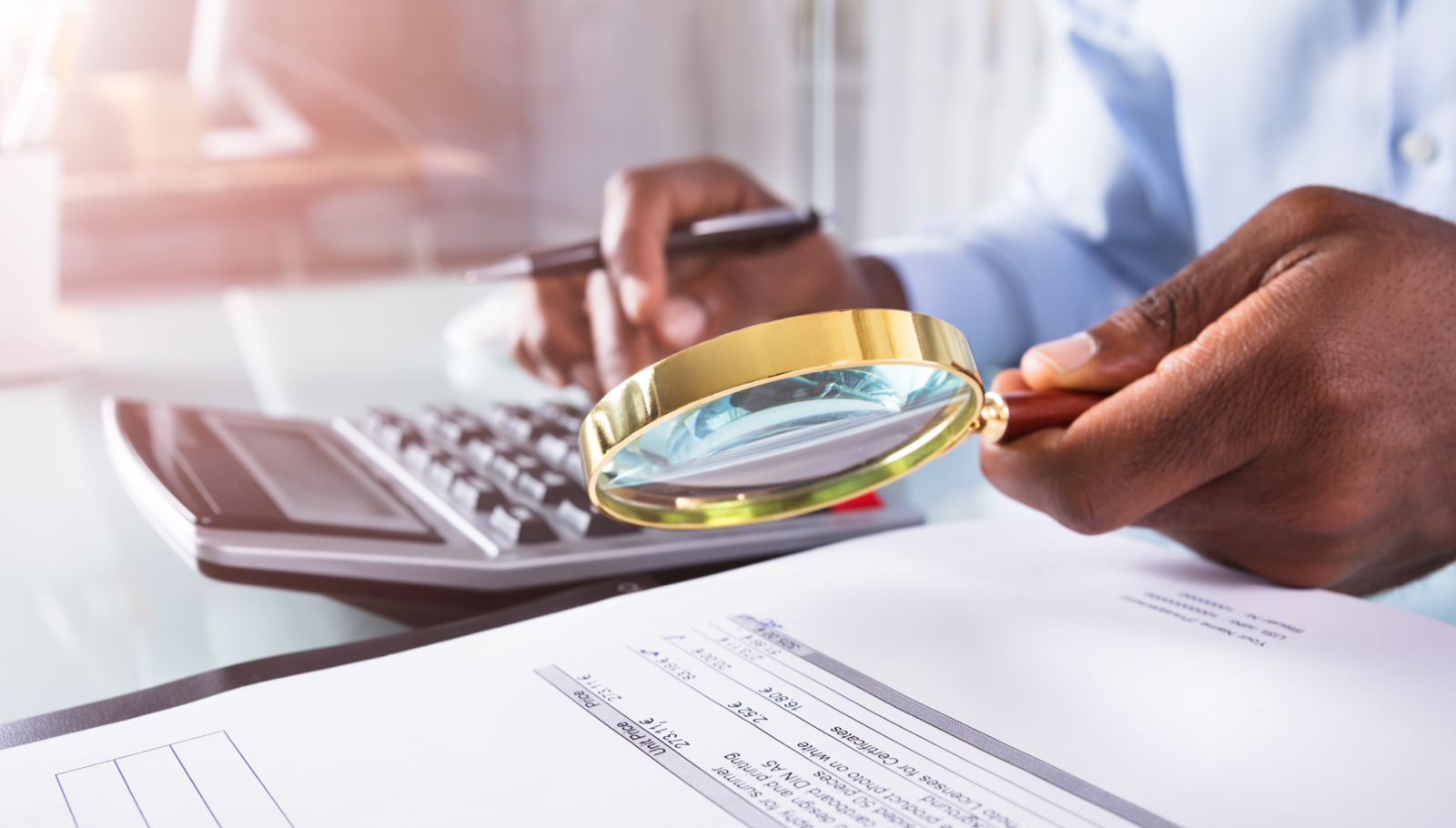 When someone applies for a mortgage, they need to provide information about their circumstances - such as their job, income, and typical spending habits.

The lender then decides whether to offer them a mortgage and how much they’re prepared to lend them.

But some borrowers submit fake or doctored documents to make it appear they’re earning more money than they really are.

Presumably, they hope it will increase their chances of getting a mortgage.

What they might not realise is that making false claims on a mortgage application is classed as fraud and it can have serious consequences.

Fraud by producing a false document rose by 14%, while fraud by submitting altered documents jumped by 32%. (1)

And with 13% of British adults believing it’s ‘reasonable’ to exaggerate income on a mortgage application, many could be committing a criminal offence without even realising. (1)

In a separate study earlier this year, Cifas polled people of different ages on a range of first-party frauds, which are frauds committed by customers rather than employees or people using stolen or fake identities, for example.

They asked them whether they thought it was ‘reasonable’ for people to carry them out (2).

The consequences of committing mortgage fraud

Taking out a mortgage based on a false income can have serious repercussions:

Lenders and brokers are on the lookout for fraud

Lenders always look for possible fraud when an application goes through the underwriting process, which is when they weigh up the risk of offering a mortgage to a borrower.

At Trussle, we also take mortgage fraud very seriously. Our Fraud Team monitors applications to make sure we only submit legitimate applications.

And we regularly invite mortgage fraud experts to share their knowledge with us.

As we’ve seen, understanding the consequences of a ‘white lie’ could save a significant amount of trouble. Mortgage fraud never pays.