Buying a home in Manchester 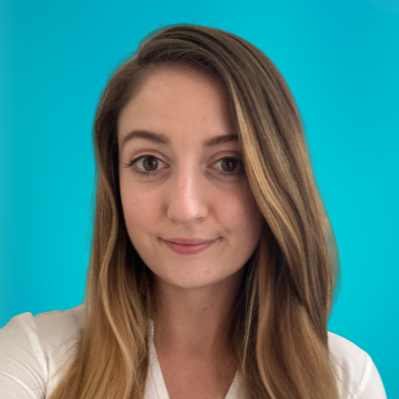 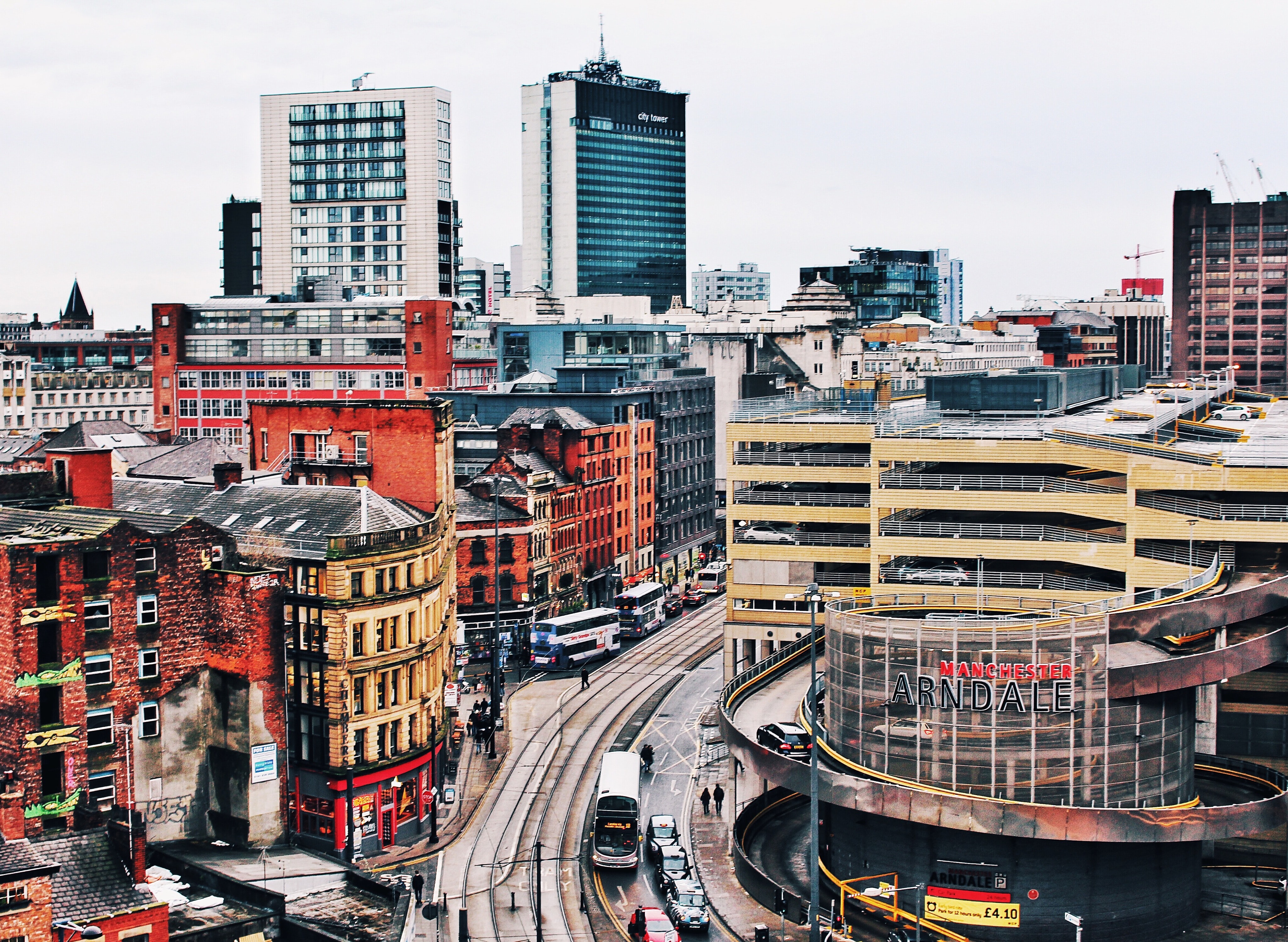 Why buy in Manchester

Manchester is a popular city with a strong local economy. It’s got a growing population and is appealing to buyers for many reasons.

Top reasons to buy in Manchester include:

It’s also still cheaper than areas in the south of England. Manchester offers a lower cost of living whilst still having plenty of leisure and work opportunities.

Before buying a property, it’s good to understand what the market is like in the area you’re looking into.

Manchester is the 33rd cheapest postcode out of 105 postcodes in England and Wales.²

The average house price for first time buyers in Manchester was £172,122.

House prices in Manchester are up from last year but are still lower than in cities in the south of England.

House prices in Manchester are expected to continue to rise.

In the last 12 months, average house prices in Manchester were up 2.81%.⁴

Many areas in Manchester are seeing government investment to improve the areas. It’s expected that the number of properties in the area will continue to grow.

In 2020 many experts expected house prices to drop due to Brexit due to uncertainty.

Since coronavirus, many have changed their minds and now think they’ll continue to rise due to post lockdown demand.

Despite Brexit and coronavirus, houses in Manchester are still in high demand by residential buyers and investors.

Learn more in our Brexit guide.

Manchester is a popular area for first time buyers.

The average age for first time buyers in the UK is 33. But in Manchester it’s only 26.

Manchester is popular for first time buyers because it costs less on average to buy a home there.

The areas in Manchester with the lowest average house price for first time buyers are:

These averages are for 2 to 3 bedroom homes from Zoopla data. These are the most common property types for first time buyers in Manchester.⁴

Buying a new build is likely to cost you up to 15% more but tends to cost less to run later.⁵

Best areas to live in Manchester

There’s something for everyone in Manchester from students to families and young professionals.

If you like to immerse yourself in a bustling area then the city centre could be the choice for you.

The area is in high demand and is a great place to live or invest in.

Manchester City Centre is popular because it has great:

Oldham in Manchester is the most affordable and popular area in Britain for first time buyers.

It’s also a good area if you have or plan to have children as it has:

Salford is a popular choice for students, investors, and young professionals.

It’s one of the cheapest areas for homes in Greater Manchester.

Salford is a good area to live in as it has:

Salford Quays has been redeveloped, making it a hub of business, culture, and residential homes.

Spinningfields is one of the main commercial areas in the city of Manchester.

Houses in the area cost a lot more than other parts of the city. It's an area of the city that's popular with celebrities.

It’s a short distance to the centre of Manchester so it’s still an easy area to commute from.

It’s popular for its:

If you’re looking for a more family friendly area then Stockport might be for you.

It’s popular for commuters travelling into the city for work. It’s also a nice residential area for a good home life balance.

Stockport is also an area being improved. This means the number of jobs, homes and places to stay will keep growing.