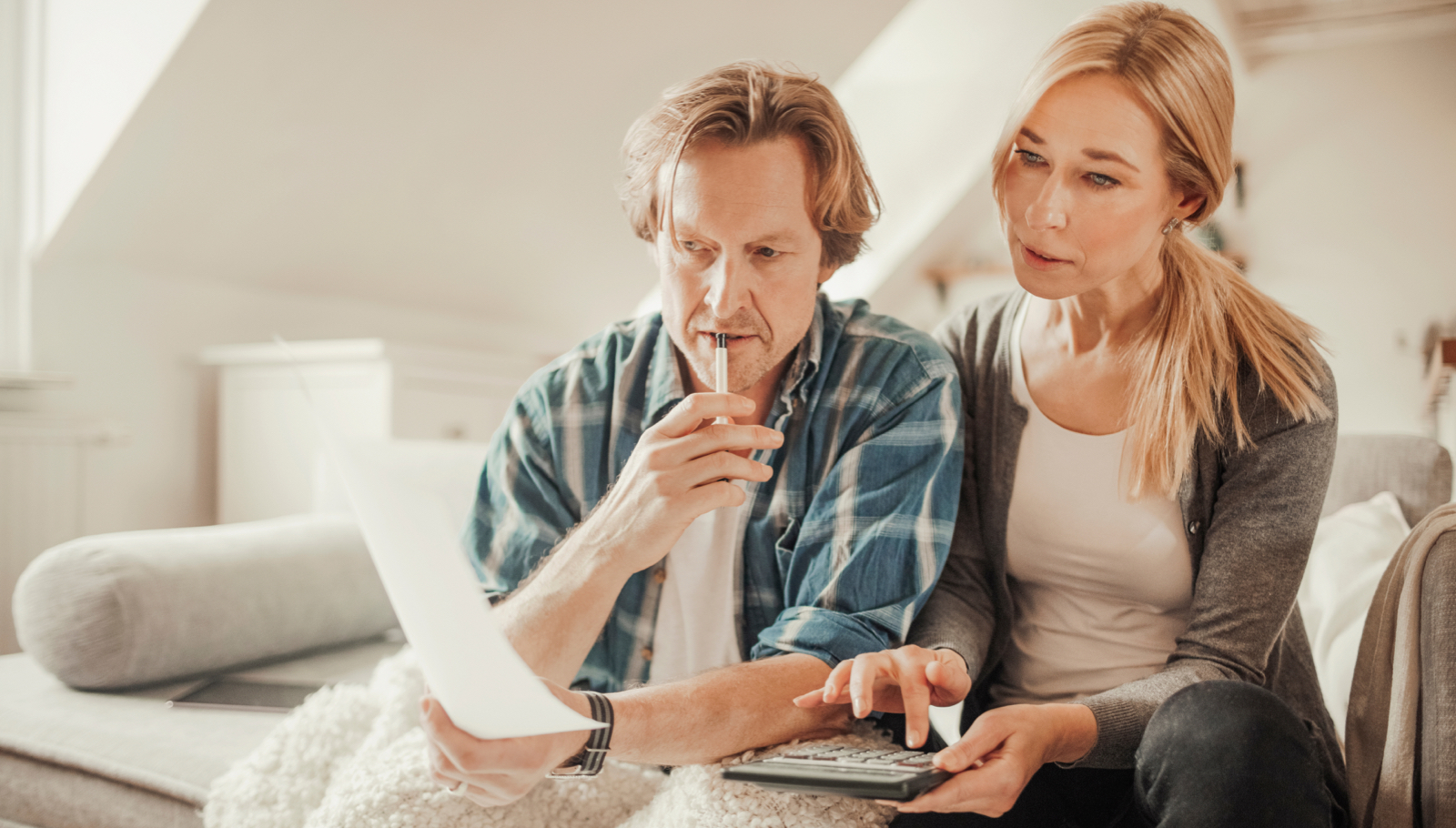 An endowment policy is a regular savings plan into which you pay a set monthly amount for between 10 and 25 years.

The policy will pay out a lump sum at the end of its term, if you cash it in early, or when the policyholder dies.

In the 1980s and 1990s endowment policies were often sold alongside interest-only mortgages.

With an interest-only mortgage, your monthly payments only pay off the mortgage interest, not the loan capital.

The idea was that the endowment policy would generate a big enough lump sum to pay off the mortgage capital at the end of the term.

An interest-only mortgage and endowment policy sold together is known as an “endowment mortgage”.

Endowments are normally just sold as investment plans now due to mortgage mis-selling in the past.

What’s the problem with endowment mortgages?

The big issue with endowment mortgages is that many of the endowment policies taken out in the 1980s and 1990s haven’t generated the lump sum predicted.

The difference between the endowment amount and the capital owed on the mortgage is known as the “shortfall”.

If you have an endowment mortgage shortfall, you’ll need to take action.

If you don’t, you’ll still owe the lender the amount you originally borrowed when you come to the end of your mortgage term (assuming you haven’t made any capital repayments at all).

What should I do if I have an endowment shortfall?

If you have an endowment policy backing a mortgage, you should have received a projection letter from your provider telling you whether your endowment is on track to pay off your debt or if you have a shortfall.

If you have a shortfall there are several things you can do:

Was I mis-sold my endowment?

Many people claim they were poorly advised when they took out an endowment mortgage and didn’t fully understand the implications of this kind of mortgage.

However, you’ll only be eligible for compensation if you were badly advised by a mortgage broker or financial adviser.

For example, you may have not been told that there could be a shortfall at the end of your mortgage term.

Or you might have been told that the endowment would definitely pay off the mortgage.

You won’t be eligible for compensation if your endowment investments simply performed badly or didn’t generate the required lump sum.

Is there a deadline for my endowment complaint?

Yes. You have either:

Just to let you know, we don’t offer endowment mortgages through our mortgage broker services.