Find a mortgage that suits you 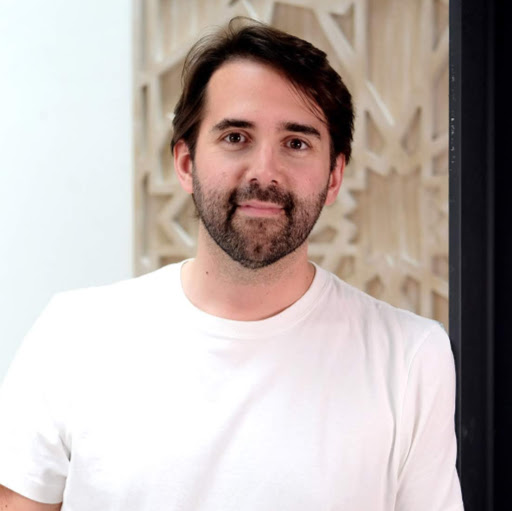 What are mortgage interest rates?

Mortgage interest rates decide how much you’ll need to pay when you get a mortgage.

Mortgage rates, like most interest rates in the UK, relate to the Bank of England base rate.

The recent outbreak of coronavirus (Covid-19) has had widespread impact on the economy.

This interest rate change should lessen the economic impact of coronavirus.

The base rate change could be good news if you are looking to remortgage or buy a house. This is because mortgage rates may fall over the next few days and weeks.

If you have a fixed rate mortgage your interest rate and monthly repayments will not change.

We will update this guide when lenders announce if their rates will be changing.

Remortgage nowApply online in 15 minutesGet a mortgageWe do all the work, 100% fee free

How to compare mortgage rates

But mortgage deals are complex. It's difficult to make like-for-like comparisons.

Instead, we need to consider:

The true cost is the total amount you'll pay back over the initial period. This takes into account interest, capital repayments and lender fees.

This is a good way of comparing mortgage deals. It makes it less likely that you'll choose a low rate deal that costs more during that initial period.

What is the average mortgage interest rate?

Average mortgage interest rates can vary as there are different kinds of mortgages, such as fixed, discount and tracker. Usually the longer the fixed rate period, the higher the mortgage rate.

The size of your deposit and the loan to value ratio (LTV) will also affect the mortgage rate. A higher  LTV will result in a higher interest rate.

Here are some average mortgage rates from 2019¹:

What is the best mortgage rate?

There’s no one ideal mortgage rate, as it depends on many factors including:

To find the best mortgage rate for you, speak to a mortgage broker like Trussle.

A broker can take your own circumstances into account and talk to you about what rate would work best.

The best mortgage rate will give you the lowest possible monthly repayments. Make sure you do not make up for a lower interest by paying more in other fees or costs.

How to get the best mortgage rate

To get a better mortgage interest rate you can:

Having a strong credit score is always good but is even more important when buying a house. This is because it'll let you choose from more competitive mortgage rates and deals.

A good credit score will make lenders more confident that you'll be able to repay each month. This could mean they'll offer you a lower mortgage rate.

Lenders will often offer a lower mortgage rate if you have a large deposit compared to the size of the mortgage. This is called the loan to value (LTV) ratio.

If you have a deposit of £20,000 your LTV would be 90% and the lender is likely to offer you a higher mortgage rate.

You may have to save up for longer, but it could be worth it for a better mortgage deal with a lower interest rate.

Find out how to save up a deposit in our house deposit guide.

Or find out about available government homeownership schemes.

It’s a good idea to do research to see what deals are on offer before choosing one.

A mortgage is a big commitment, so make sure you choose something that’ll suit you and your needs.

Mortgage advisers or brokers can help as they know what lenders offer the best mortgage rates.

Some lenders offer exclusive mortgages that brokers do not have access to. Brokers can also have exclusive rates that you will not be able to get directly from lenders.

Compare deals from different places to avoid missing out on better rates.

On top of any interest you’ll pay every month, there are other costs you should keep in mind.

Some fees could help you decide if it’s a good idea to choose a low interest rate mortgage.

You pay an arrangement fee to the lender to cover the cost of admin work when arranging your mortgage.

The arrangement fee is often higher on mortgages with the lowest mortgage rates.

If you’re borrowing a large amount of money, it may make sense to choose one of these mortgages. You should discuss the options with a broker.

You should also consider fees like overpayment and early repayment fees.

Learn more about true cost and fees when buying a house.

Remortgaging can help at the end of a fixed rate or discounted rate introductory period.

You can avoid moving onto your lender’s standard variable rate by looking at other deals. This could save you money by finding a new deal with a better interest rate.

See how much you could save with our remortgage calculator.

Are mortgage rates going up or down?

The average interest rates for fixed rate mortgages has been going down over the last 5 years.

But during the coronavirus pandemic, mortgage rates have gone up a bit. They are still very low compared to historic rates.

According to the Bank of England, the average interest rate for 75% LTV mortgages in September 2020 was:

Mortgage rates, like most interest rates, are affected by the Bank of England base rate.

In March the base rate was cut from 0.75% to 0.25% and then to 0.1% a few days later due to coronavirus. The Bank of England cut the base rate to try and lessen the impact of the lockdown caused by the pandemic.

When will mortgage rates rise or fall?

UK mortgage rates tend to increase or decrease with changes to the Bank of England base rate.

There was a meeting of the Bank of England Monetary Policy Committee (MPC) in January 2020. In the meeting, 7 out of 9 committee members voted to keep the base rate at 0.75%.

This suggests that the MPC may vote to change the base rate later this year. But it's difficult to predict when it could happen.

The decision to change the base rate depends on the UK economy up to and after we leave the European Union at the end of 2020.

How many mortgage deals are there?

It’s hard to know exactly how many mortgage deals there are.

This is because lenders often add and remove mortgage deals from the market. Sometimes lenders stop offering mortgages completely.

Many lenders have reduced their range of mortgages because of the coronavirus pandemic, too.

Right now, based on our own data, there are around 5,500 different mortgages offered by lenders that we have access to.

Before the pandemic, that number was around 12,000.

What will happen to mortgage rates after Brexit?

It’s not yet certain what’ll happen to mortgage rates now that Britain has left the EU.

Experts do not think much will change.

Mortgage rates could stay at their current low or fall lower if the Bank of England reduces the base rate.²

Can you change your mortgage rate after fixing?

You can change your mortgage rate at any point, but your lender could charge you a fee.

Some lenders offer fixed rate mortgages with no early repayment charge if you want to switch rates. Most lenders will charge you, so it may not always be cost-effective to switch.

Barclays let you switch rates as early as 90 days before the end of your existing rate period for free.³

Other lenders will also allow this kind of switch.

Before you decide to switch to a new lender or rate, look at all the costs involved. This is to make sure you're not paying more as a whole.

What is Annual Percentage Rate of Change?

You'll often see the APRC alongside the initial rate on mortgage deals.

The initial rate only reflects the rate you’ll pay for that term of your mortgage.

Why do mortgage deals show the APRC?

They created the Mortgage Credit Directive (MCD) to protect consumers’ mortgage interests. It meant lenders had to show the APRC on mortgage deals from March 2016.

Is looking at the APRC important when choosing a mortgage?

APRC shows the rate you’ll pay for your mortgage over the entire term including fees.

APRC is not as good at showing you what you pay and when.

This is because it covers the whole mortgage term including your initial rate and the SVR.

You're unlikely to stick with the same deal for your entire mortgage. You're likely to want to remortgage before going onto a higher rate SVR at the end of the initial term.

When deciding on a mortgage deal look at the true cost.

This will tell you the total cost of the mortgage over the initial term, including any fees you may have to pay. 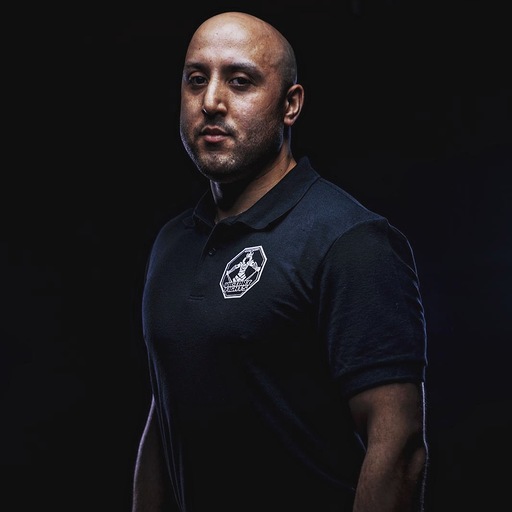 ² The Telegraph: Will mortgage rates go up after Brexit?