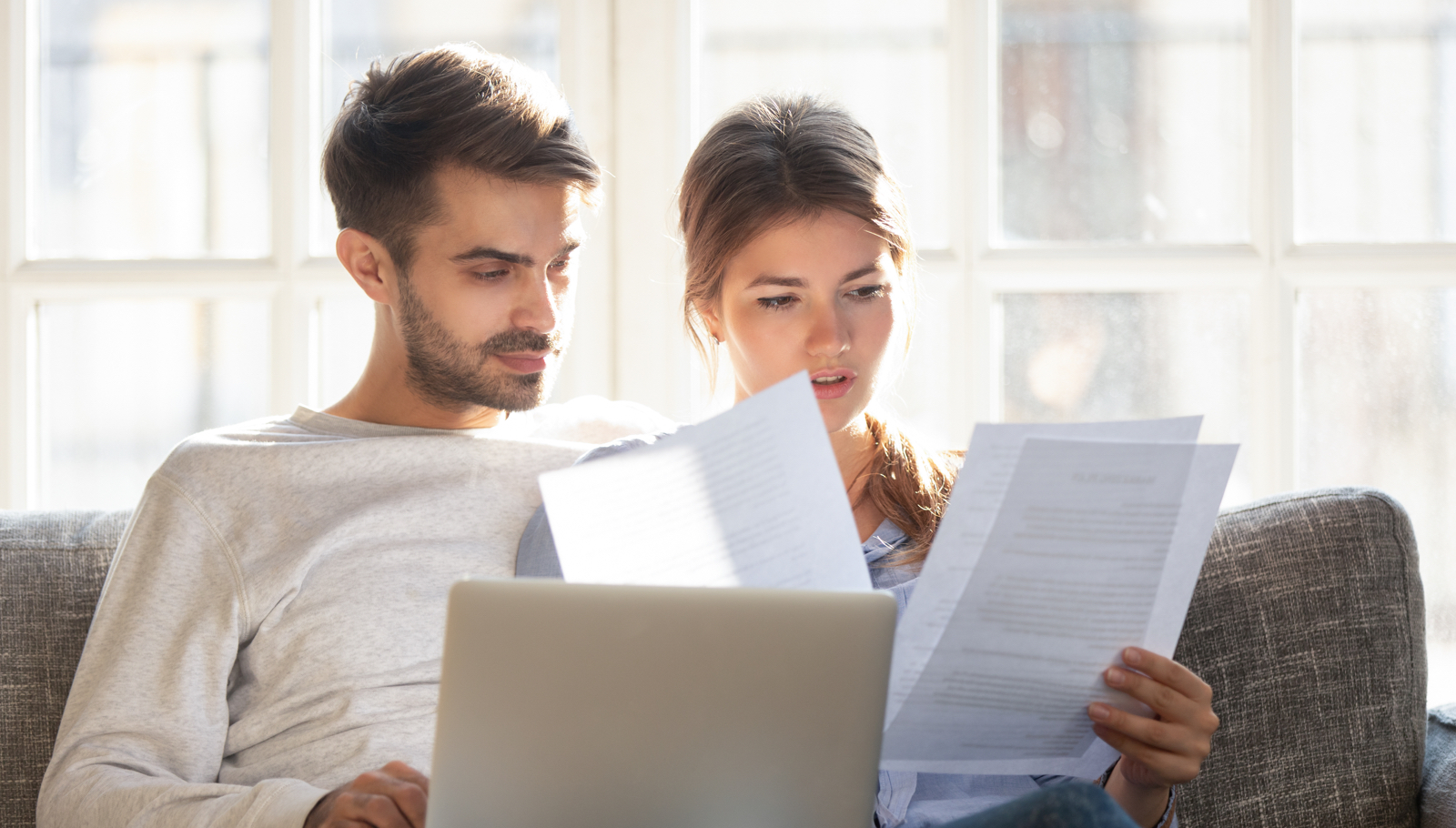 A mortgage is probably the biggest loan you’ll take out during your lifetime.

And given that you’re likely to take decades to repay it, it’s really important to read the paperwork carefully before committing to take on such a big debt.

So we carried out some research to find out how many people are reading it to the end. And we were pretty surprised by what we found.

Less than half had read their mortgage agreement in full before signing it, according to 4media’s survey of 2,002 UK homeowners and those in the process of buying a home from May to June 2019.

But is it really their fault? Possibly not. One of the reasons why so few people read their mortgage agreement could be because they simply don’t understand it.

Almost two thirds (66%) admitted they don’t understand all of the terminology used in their mortgage agreement, according to our research. 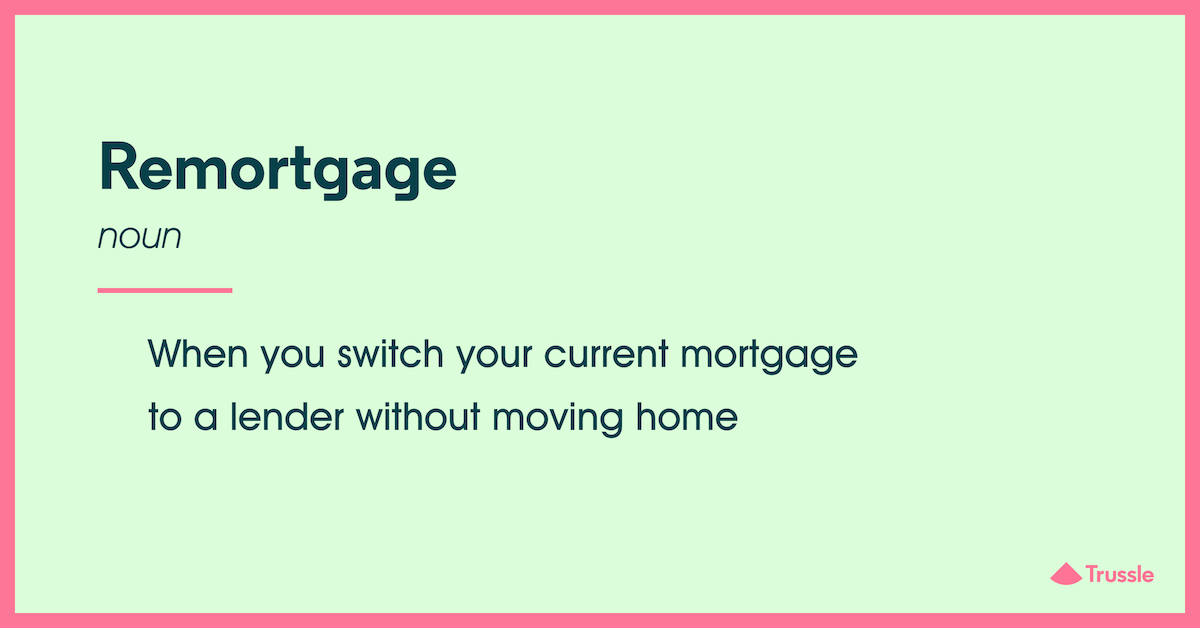 The people we spoke to found the term ‘remortgaging’ - when you switch to another mortgage as you approach the end of your initial deal - the most baffling. Only one in four (24%) got it right.

This is worrying as it suggests that people don’t understand the importance of remortgaging. If you don’t remortgage towards the end of your mortgage deal, your lender will typically move you onto their Standard Variable Rate (SVR), which is almost always more expensive.

In fact, you could pay around £4,500 a year more than you need to, according to research shown in our annual mortgage report.

But ‘remortgaging’ wasn’t the only term that the people we surveyed couldn’t fathom.

Lift the fog with our mortgage tool 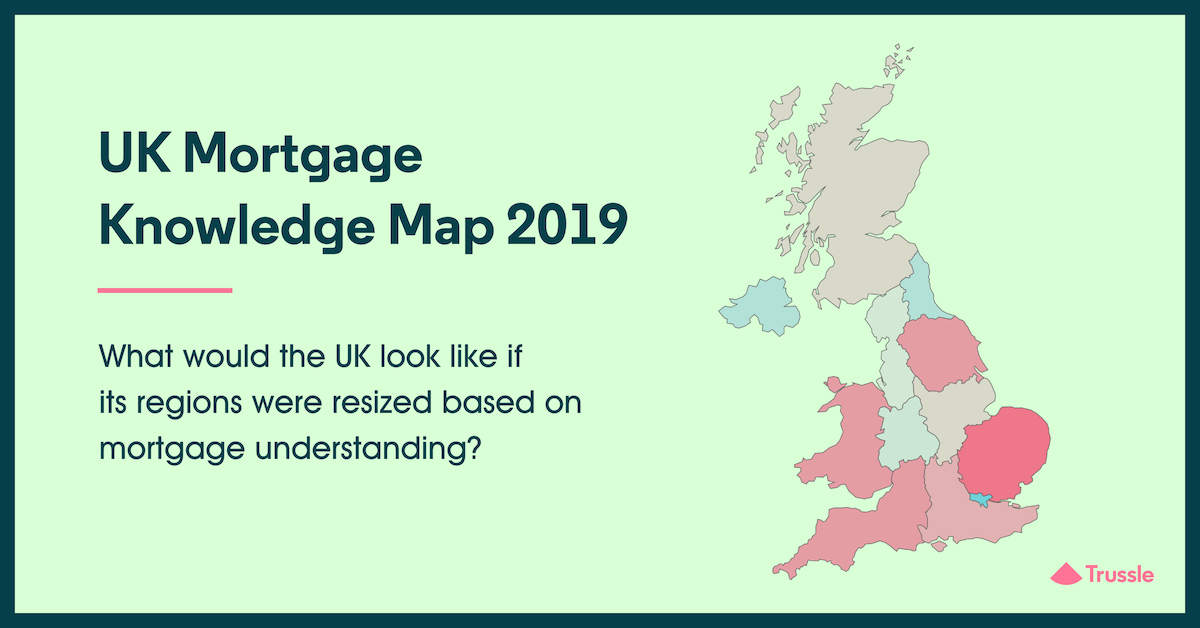 Given the results of our research, we thought we should do something to help people better understand mortgage terminology.

So we created the UK Mortgage Map of Knowledge.

It not only shows you where in the UK people have the best (and worst) understanding of mortgage jargon, but also clearly explains what it means.

So there’s no longer any reason to be confused by ‘credit report’, baffled by ‘base rate’ or clueless about ‘completion’.

And if you want to get your head around even more mortgage jargon, read our mortgage glossary for clear and snappy answers!

The confusion doesn’t end there 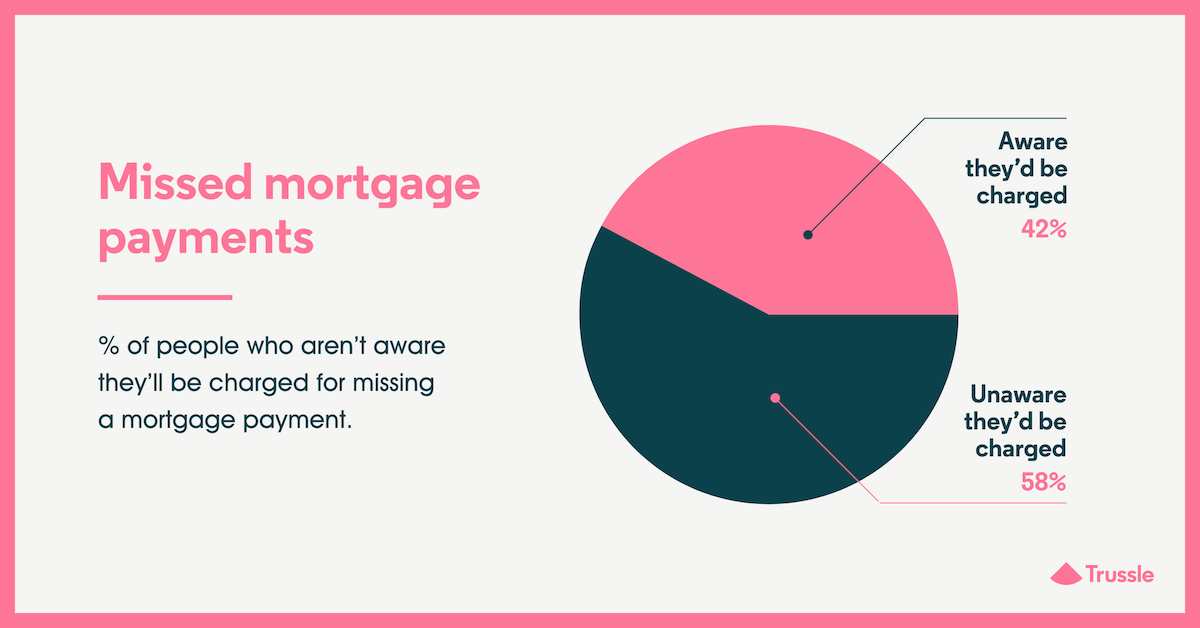 But people aren’t just unclear about mortgages terms. Our research found some serious gaps in people’s understanding of how mortgages work as a whole.

Perhaps most shocking was the fact that over half (58%) didn’t know they’d be charged for missing a mortgage payment, suggesting that the industry isn’t doing enough to inform borrowers about their mortgages.

And it didn’t end there.

Borrowers are at a disadvantage

There’s clearly a lot the industry could do to make mortgages easier to understand. We asked Dilpreet Bhagrath, our Customer Experience Manager, for her view.

“Mortgage terminology can be tricky to understand, and it’s clear that there’s still a lot of jargon in the industry that’s misunderstood,” she said.

“Buying a home is one of the biggest emotional and financial commitments someone will make in their lifetime. Yet, some borrowers are being put at a huge disadvantage by not truly understanding the terminology used in their mortgage agreement.”

A ray of hope 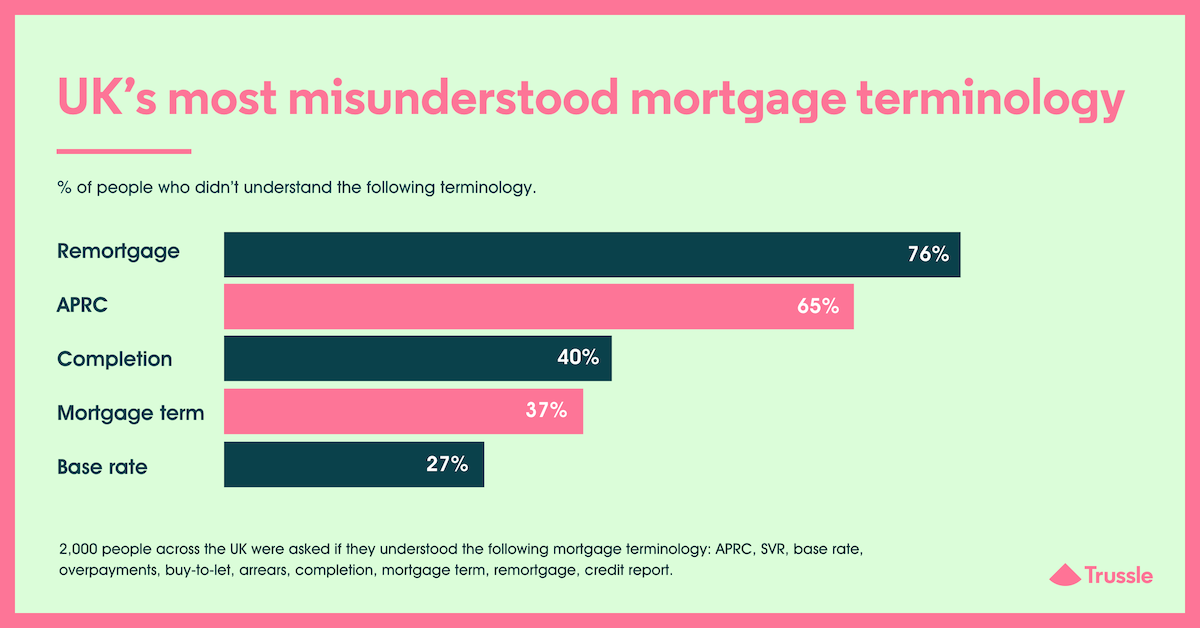 Happily, it wasn’t all bad news. Our research found that people did understand some key mortgage terms, including those which can have a big impact on monthly payments.

Bear in mind: Your home could be repossessed if you don't keep up repayments on your mortgage.