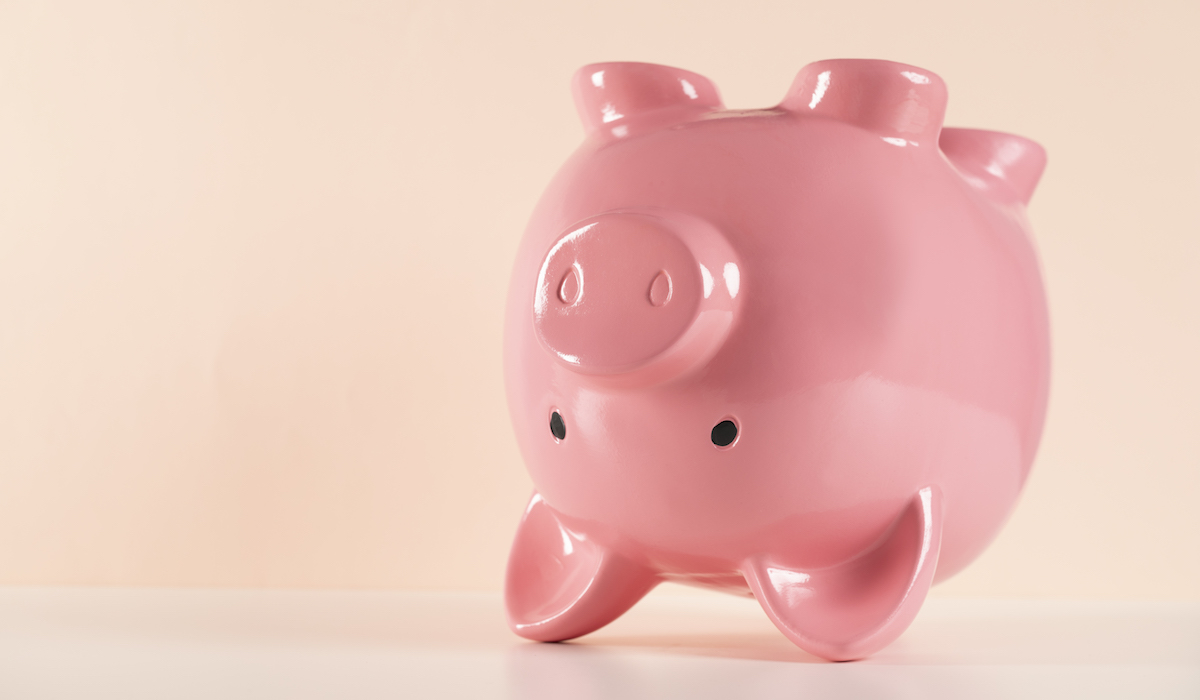 Normally, you pay interest to a lender to borrow their money.

But over in Denmark, a bank has just launched a mortgage with an interest rate of negative 0.5%.

It’s the first of its kind around the world.

Based on the interest rate alone, the mortgage holder would actually pay back less money than they borrowed over the term of the loan.

The mortgage is being issued by Jyske Bank, Denmark’s third-biggest bank, and is fixed for 10 years.

How are negative interest rates possible?

While it seems counter-intuitive to pay people to borrow money, the negative interest rate mortgage is possible because lending money has become so cheap across Europe.

This is partly due to falling returns on bonds - fixed-interest loans made to governments and large companies. And it’s also influenced by the country’s central Bank rate, which in Denmark is -0.65%.

In Denmark, the central Bank pays mortgage lenders to hold money - which they pass on to the consumer.

But Denmark isn’t the only country with a negative Bank rate. Others include:

Keeping rates below zero is typically about raising inflation and encouraging spending.

If you’re paid to take out loans but have to pay a fee to save money, there’s more of an incentive to spend - which countries hit hard by the global financial crisis hope can stimulate economic growth.

Can borrowers earn money by taking out this mortgage?

Jyske Bank’s mortgage isn’t entirely as meets the eye. After fees are added the borrower still pays the lender a small amount in most cases.

The loan is taken out on top of a regular mortgage as an ‘additional loan’, known as a secured loan - or second charge loan, in the UK.

The bank issued a lengthy FAQ about the mortgage and suggests using the mortgage for home improvements, financing a car loan, or repaying other loans.

But Jyske Bank isn’t the only lender offering rock-bottom mortgages. Fellow Danish lender Nordea will offer a 20-year fixed rate deal at 0%, and a 30-year mortgage at 0.5%.

In theory, it’s possible. But it very much depends on what happens to the central Bank rate, which doesn’t seem to be going into negative territory any time soon.

There’s been talk that the Bank of England could cut its central bank rate from 0.75% if the UK were to leave the EU without a deal.

And while going below zero would be unchartered territory, never say never…

In previous decades no one would have expected the UK Bank rate to fall as low as 0.25%, as it did in August 2016.

How low could mortgage rates go?

While UK mortgage rates have never been negative, multiple lenders have had rates as low as 0.99% since HSBC offered a sub-1% mortgage in June 2016.

While the Bank of England hasn’t cut the Bank rate from 0.75%, many mortgage lenders have been able to cut their fixed-rate deals this year.

And the typical five-year fixed rate deal with a 25% deposit has fallen from 2.05% to 1.96% over the same period, official Bank of England data shows.

Of course, the interest rate isn’t the only factor when taking out a mortgage.

It’s important to take into consideration how much it costs over the duration of the loan once fees and incentives are included.

Find out how to compare mortgage deals by true cost.