Sainsbury’s exits the mortgage market: what it means for you 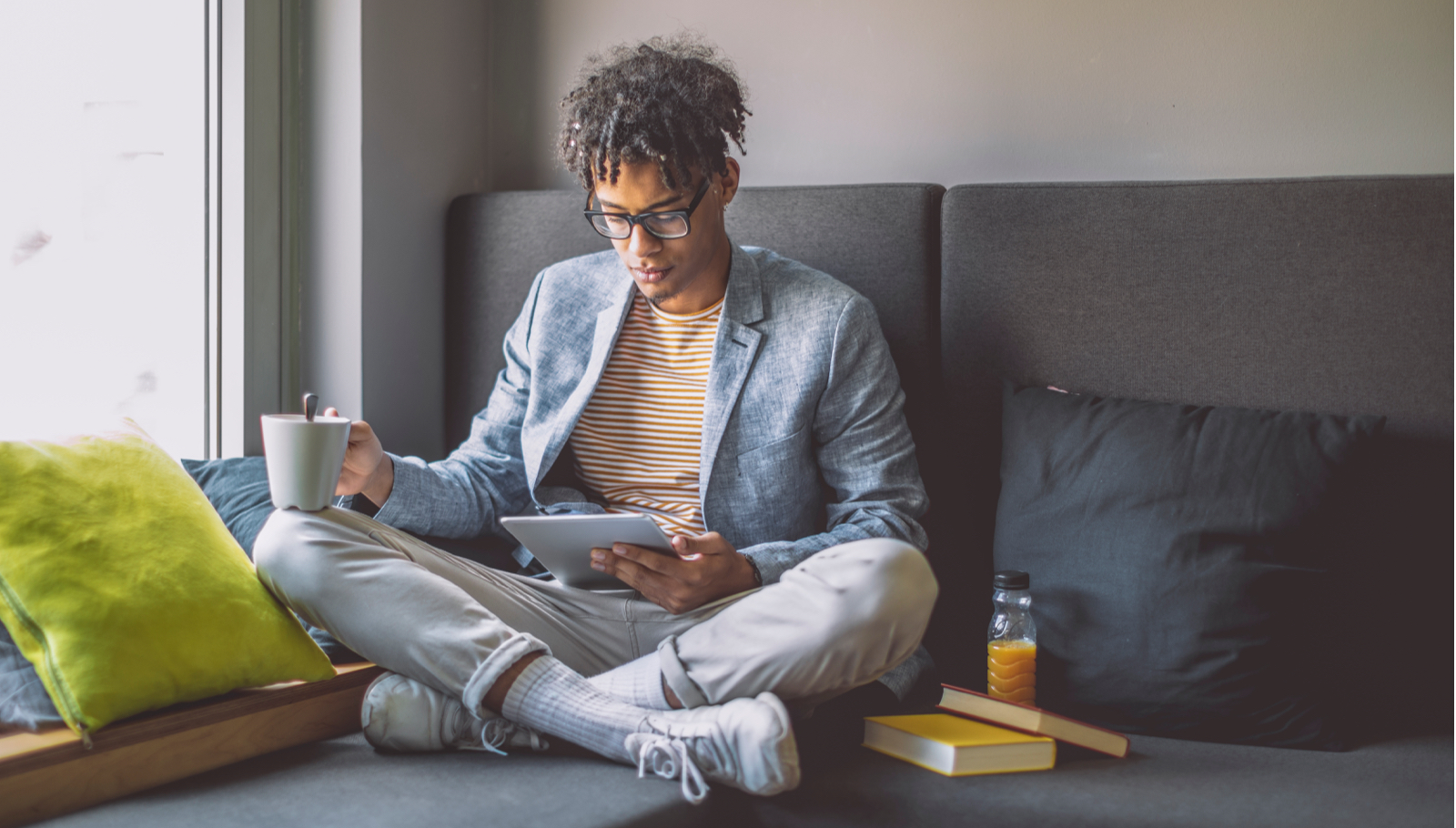 Sainsbury’s Bank has announced that it’s pulling out of the mortgage market, and will no longer accept new mortgage applications.

It’s the second supermarket-linked bank to do so in the last couple of months, following on the heels of Tesco Bank.

Why Sainsbury’s is leaving the mortgage market

Sainsbury’s hasn’t revealed precisely why it’s decided to get out of mortgages. It’s simply said that the move follows a “strategic review” of its financial services. (1)

However, it’s likely that the ongoing mortgage price war is a big driver in the move.

The mortgage market is extremely competitive at the moment. Lots of lenders are trimming the interest rates they charge in order to try to attract more borrowers.

It’s good news if you want to buy a home or remortgage, but it means those lenders are making less money from their mortgage products.

Some lenders have accepted these smaller margins, taking the view that in time the interest rates they can charge will increase again.

Others have scrapped offering mortgages entirely, likely due to this increased competition.

“It’s always disappointing when a lender decides to close up shop, as borrowers benefit from having a wide range of options,” said Joe Gaytten, a Mortgage Adviser at Trussle.

“But the mortgage market is incredibly competitive currently, with some historically cheap deals on offer. So while it’s sad to see Sainsbury’s go, there’s no shortage of excellent deals for borrowers to choose from.”

If you’ve got a Sainsbury’s mortgage

Sainsbury’s has said it will honour the mortgage offers it's already made, subject to valuations and other details being completed.

And there’s no need to worry if you’ve currently got a mortgage with Sainsbury’s.

There were reports earlier this month that it was looking to sell off its mortgages to investors. (2)

But if that happens, the terms of your mortgage won’t change.

So if you’re two years into a five-year fixed-rate deal, the new lender won’t be able to immediately raise your interest rate and monthly repayments, for example.

It may mean that if you want to remortgage at the end of that fixed term, you’ll have to move to a new lender.

This would depend on who Sainsbury’s sells its mortgage loans to.

Some lenders who’ve left the market have sold their mortgage loans to hedge funds or other investors who don’t offer new mortgage deals.

If you don’t switch at the end of the fixed term, you’ll move onto your lender’s Standard Variable Rate (SVR). And it’s likely that your repayments will increase.

We’ll be in touch if you’re in the process of taking out a mortgage with Sainsbury’s with us, or we helped you get a deal with them in the past.

We’ll talk you through your options if Sainsbury’s sell its mortgage loans to an inactive lender, and help you remortgage to a more suitable deal elsewhere when necessary.