Millions of homeowners are paying more than they need to for their mortgage, and we want to help those people switch to a more suitable deal. For many of them, the stress and hassle of finding a mortgage the first time round puts them off switching - even when they could be saving thousands.

We caught up with Milton, a buy-to-let landlord with a property in Sheffield, who used Trussle to make remortgaging a hassle-free experience. 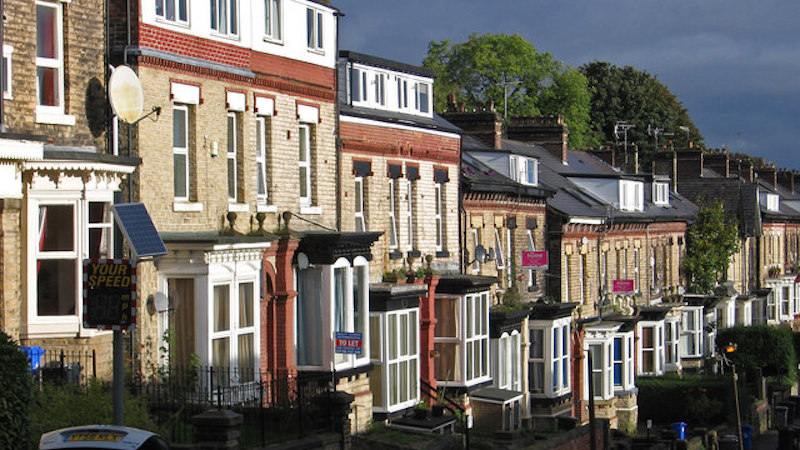 Milton had owned his rental property in Sheffield for 15 years and remortgaged frequently during that time. Every time his initial term came to an end, he’d switch to a more suitable deal.

Milton knew what to expect from the remortgage process, but decided to go down a different route this time. He’d used traditional brokers before, and although he’d never had a particularly bad experience with them, he shopped around to see if there was an easier and quicker way of doing things.

‘I last remortgaged in 2015 with a traditional broker. The experience was alright - nothing special. The service varies from broker to broker, but I always start by looking at rates to give myself an idea of what’s on the market.’

When the time came to remortgage, Milton did as he’d always done and looked online for current rates. During his search he found Trussle and, interested to see if we’d be able to find him a suitable deal, he decided to create a Profile.

A focus on transparency

Milton completed his Trussle Profile and was pleased to see examples of deals he could be eligible for. What surprised him most was the transparency of our service.

‘I liked that once you’re shown the deals you could apply for, Trussle visibly gives you the option to go straight to the lender. This isn’t the case with many traditional brokers. It was refreshing to see - far more open and transparent than any broker I’ve used previously.’

Having done his own research, Milton was pleased with the mortgage deal his adviser Joe found him.

‘Joe found me a deal that was better than I was expecting and more competitive than anything I’d come across on the high street, so using Trussle was a no-brainer.’

A quick and easy process

Milton decided to go ahead with his application.

‘Joe was quick to respond to emails and understood what I wanted, so I was always up-to-date.’

‘I found that the main benefit of using Trussle over a traditional broker is the transparency. Traditional brokers sometimes find you deals only accessible through them, and help you on the premise you’ll use them to get your mortgage. They’re only looking out for themselves, while Trussle recommends a deal based on your interests alone.’

‘It was so easy to use Trussle, but the best part was seeing the deals I could be eligible for. I simply filled in my Profile and Trussle did all the work, coming back with the options that suited me.’

‘I’ll definitely use Trussle again when it’s time to remortgage. In terms of the process, everything was a lot quicker and smoother than my previous experiences with a traditional broker.’

Glad we could help, Milton - and we look forward to helping you again in a couple of years time!