Get a mortgageWe do all the work, 100% fee freeRemortgage nowApply online in 15 minutes
Your home could be repossessed if you don't keep up repayments on your mortgage. You may have to pay an early repayment charge to your existing lender if you remortgage. Any savings will vary depending on personal circumstances. 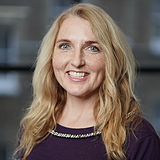 In this house prices guide:

House prices in the UK

The average house price in the UK is now £234,742, according to the latest Office for National Statistics (ONS) figures.¹

Average house prices have increased over the last 12 months to:

House prices have increased in all regions

Average house prices have increased in all regions for the first time since February 2018.

This makes it the English region with the highest annual house price growth.

The South East of England had the lowest annual growth. Prices there increased by just 1.22% from December 2018 to December 2019.

Meanwhile house prices increased in London by 2.25% over the year to December 2019. They were up by 1.6% compared to the previous month.

The average house in London is now more than 3.5 times more expensive than the average in the North East.

The North East is the only region in England where prices haven’t fully recovered from the 2007-08 financial crisis.

Latest average sold house prices where you are

There have been concerns that Brexit would cause a UK house price crash.

However, house prices have, in general, been rising since the UK voted to leave the EU.

The rate at which house prices have risen, however, has slowed.

Read our Brexit house price guide to find out more.

There are positive signs in the housing market, but it’s too soon to say whether the trend will continue, according to Halifax.²

“We have seen a pick-up in transactions with more buyer and seller activity consistent with a reduction in uncertainty in the UK economy.

“However, it’s too early to say if a corner has been turned. The recent positive figures may actually represent activity that would ordinarily have been expected to take place last year, but was delayed by economic uncertainty.

“So while housing market activity has undoubtedly increased over recent months, the extent to which this persists will be driven by housing policy, the wider political environment and trends in the economy.”

It’s a big increase – London saw the second lowest annual growth in the UK in November.

But London’s sudden rise in house prices could be down to an increase in sales of very expensive homes, according to the ONS.

“An increase in the average growth rate does not necessarily reflect an increase in prices across the board, and could instead be the result of a larger than usual shift in the type of properties being sold.

“This is particularly relevant in London where there is large variation in property prices, and a considerable number of very high value properties, sales of which could affect average price growth.

“Purchases of very high value properties may be particularly affected by considerations such as uncertainty, including around the effects of the UK’s withdrawal from the EU, expectations of actual or potential tax changes, and other factors that may have an impact on their ongoing value.”

The capital remains the most expensive place to buy a property in the UK.

Are house prices in London falling

Birmingham is in the West Midlands where house prices grew 1.45% from December 2018 to December 2019.

Bristol is in the South West of England where the average house price is £262,286.

This contrasts with London, for example, where prices rose by 3.38% in that time.

The average house price in Manchester is now £185,809, an increase of 3.57% since the same time the previous year.

The city is in the North West of England, where the average property costs £166,003.

Property prices in Manchester have risen by 22.82% since the vote to leave the EU in June 2016.

This contrasts strongly with London, for example, where prices have only risen by 3.38% in the same period.

All mortgage guides, calculators and deals 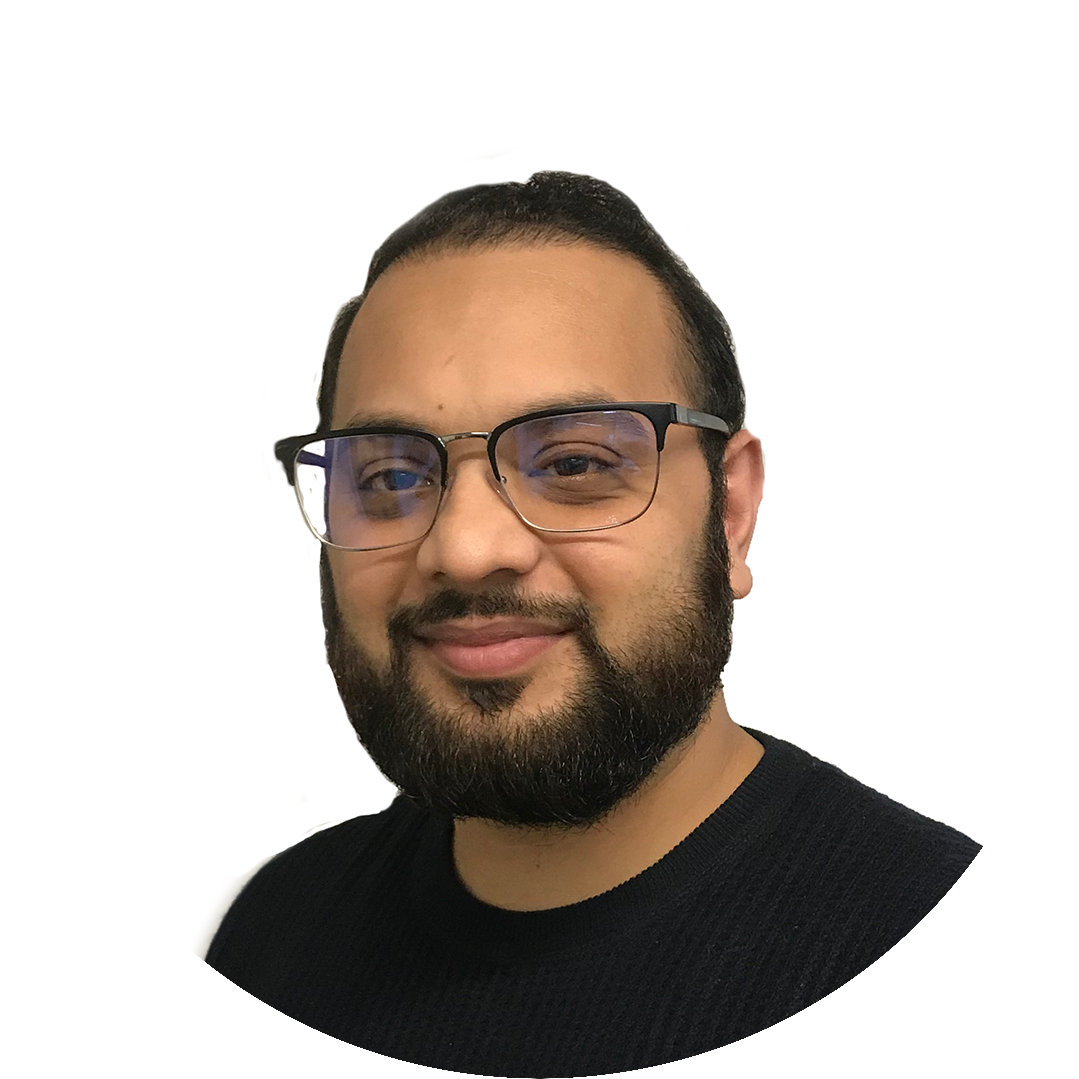