Compare mortgages for older borrowers. Learn about mortgage age limits and what mortgage types are available

Get a mortgageWe do all the work, 100% fee freeRemortgage nowApply online with no paperwork
Your home may be repossessed if you do not keep up repayments on your mortgage. 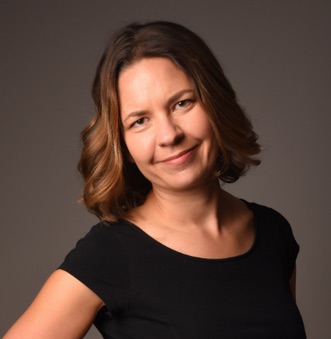 What’s the maximum age for a mortgage?

There’s no set maximum age to be able to get a mortgage. But most lenders have their own age limits.

Most age limits relate to how old you'll be at the end of a mortgage.

Here are the age limits at the end of the mortgage term set by some of the big banks:

These age limits can make getting a mortgage tricky even if you’re middle aged.

For example, if you’re 45 you may struggle to take out a 30 year mortgage. This is because you’ll be 75 before you pay off the loan if you do not switch your mortgage.

That would make you too old for Barclays and RBS.

Some lenders, often building societies, have no age limit.

Most lenders state a maximum age at the end of the mortgage. But they can also include a rule saying you must pay the mortgage off “by the stated age or retirement age, whichever is earlier”.

This rule takes into account your individual retirement plans. This might be state pension age, or earlier or later.

So if you plan to retire at 65, your lender will want your mortgage paid off before then.

The average age to pay off a mortgage

Why is there an age limit on getting a mortgage?

Lenders set an age limit as they need to be sure you can afford to repay your mortgage.

Lenders have to follow the Mortgage Market Review (MMR) rules. This means they have to make sure you can keep up with repayments over the whole mortgage term.

Mortgage lenders will assume that when you'll not be working when you get to retirement age. Thus you will not have enough income to make repayments.

But you might continue working beyond retirement age. Or you may have enough pension or investment income to cover your mortgage payments.

Getting a mortgage as an older borrower

As an older borrower, you must prove your income will cover all the mortgage repayments.

If you’ve already retired you can show the lender proof of your income.

If you're not retired yet, you can ask your pension provider to confirm your:

You can also show the lender proof that you’ll have an income from other investments such as shares or property.

Another way to get a mortgage as an older person is to choose to repay it over a shorter time.

If you’re 60 and want to take out a 25 year mortgage, you can only use a lender that allows an age of 85 at the end of the term.

But if you chose a 15 year term, you’d have more lenders to choose from. You'd have access to those who accept people who will be 75 at the end of term.

Repaying your mortgage over a shorter term would mean higher monthly payments.

Types of mortgages for older borrowers

Most older borrowers can apply for standard mortgage deals.

There are 2 other mortgage types for older people:

Building societies and smaller lenders are more likely to lend to older borrowers.

These lenders will look at your case and decide whether to approve you for a mortgage.

According to the Building Societies Association, the following building societies do not have an age limit:⁸

It’s best to use a mortgage broker if you’re an older borrower. They know the smaller lenders and building societies that are more likely to accept you. 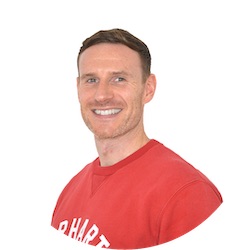 ⁷ This is Money – Will you be shot of your mortgage by 65?